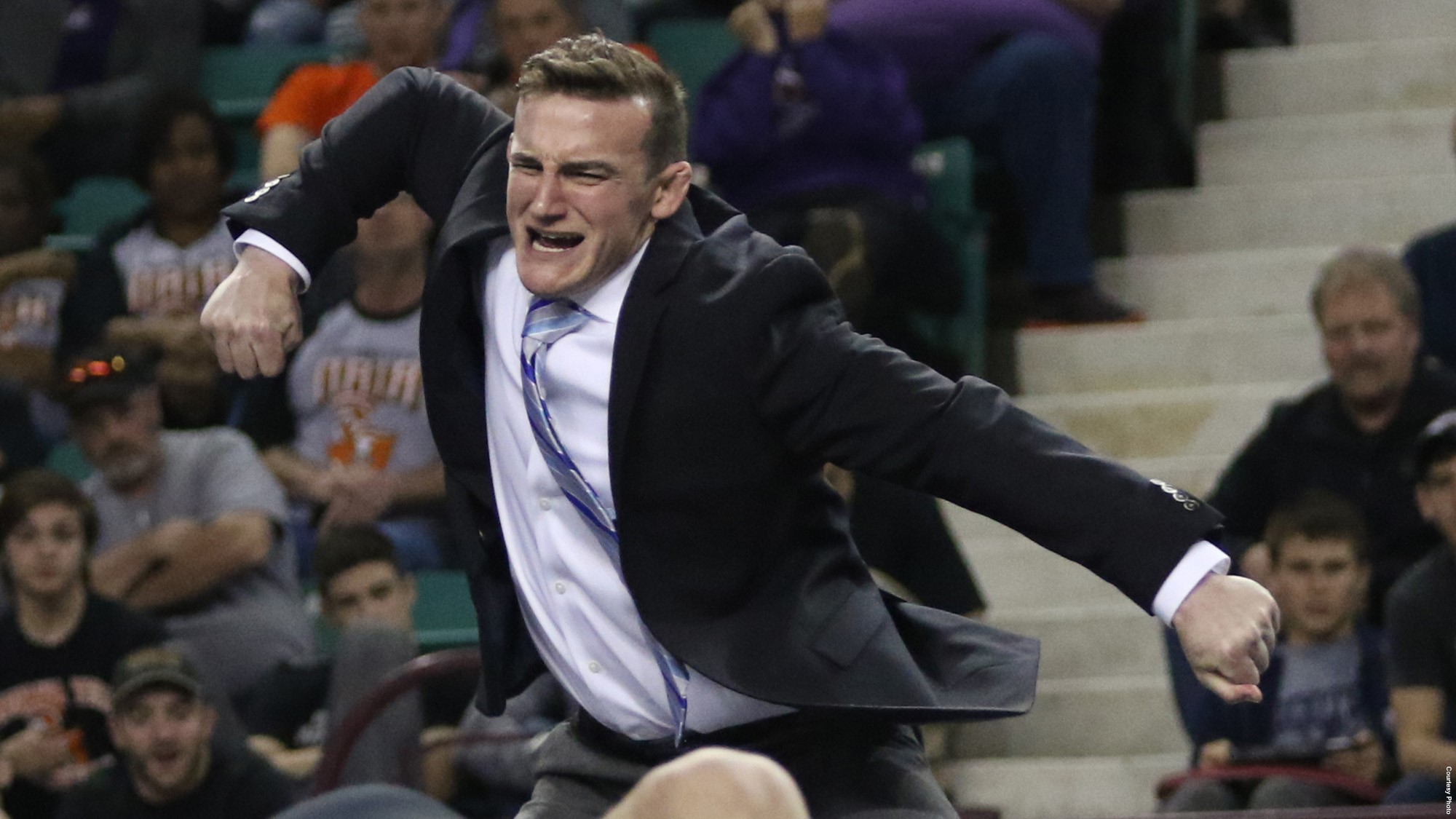 “Cody brings exactly what we need to SDSU,” Bono said. “He comes from a wrestling-rich family and will have a huge presence in recruiting in the state of Iowa. He is a bigger guy who can work with our upper weights, and his work ethic and knowledge of the sport is very impressive.”

In addition, Caldwell served as a coach for the Viking Wrestling Club, which trained junior and senior wrestlers for high-level competitions, including the U.S. Open, World Team Trials and the Dave Schultz Memorial International.

As a collegiate wrestler, Caldwell was a four-year starter and team captain at the University of Northern Iowa. A native of Waverly, Iowa, he qualified for the NCAA Division I Wrestling Championships in 2014 at 174 pounds.

One thought on “Cody Caldwell named assistant coach at SDSU”