Brandon Wright Added as a Volunteer Assistant at Indiana 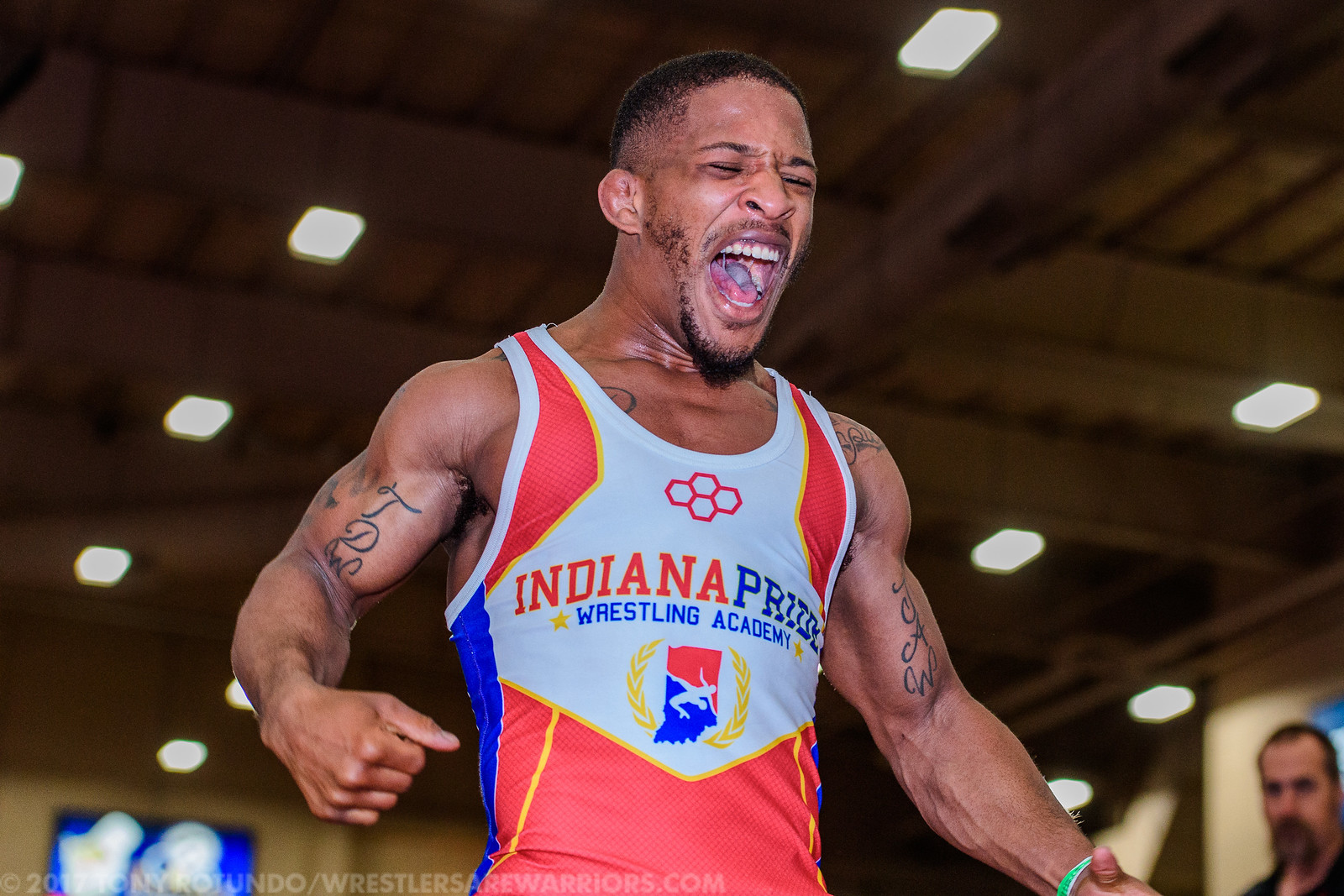 “Having a US National Team member and Indiana native on our staff is a great asset to our program,” said Indiana head coach Duane Goldman. “Brandon will make a significant impact on our wrestlers as he pursues his personal Olympic dreams.”

Most recently, Wright was making waves with New York Athletic Club at this summer’s US Open freestyle action in Las Vegas. Wright battled for a second-place finish in his bracket after dropping a 10-7 decision to current No. 1 Kendric Maple. To enter the championship bout, Wright scored a 76-second win by technical superiority over Johnni DiJulius and an airtight decision win against Jacob Colon.

Wright also reached the final match of this summer’s World Team Trials at 61 kg. He opened with decision wins over Colon and Andrew Hochstrasser on his way to the quarterfinals, where he won a 13-11 decision over Seth Gross, last year’s NCAA finalist at 133 lbs. Wright continued with a solid 10-4 win over Josh Kindig in the semifinals before dropping a 10-4 decision to Maple in the title bout.

Wright’s recent efforts on the mat have the Indianapolis native ranked at No. 3 in the country in his 61 kg weight class. Wright aspires to make the final Team USA roster for the 2020 Summer Olympics in Tokyo.

Wright served as an assistant coach for Grand View in the 2016-17 season prior to linking up with the Hoosiers, helping guide the Vikings to their sixth consecutive NAIA team title.

A two-time IHSAA State Champion at Warren Central (112 lbs. in 2008; 125 lbs. in 2010) and a four-time state finalist, Wright had high aspirations for his career from the beginning. He received that from his father, Tim Wright, who had a superlative collegiate wrestling career at SIU-Edwardsville. The elder Wright is the only four-time NCAA Division-II champion at SIUE and became the first in NCAA history after hoisting the 1986 title. His record that season, 41-2, is the best single-season winning percentage in program history (.953).