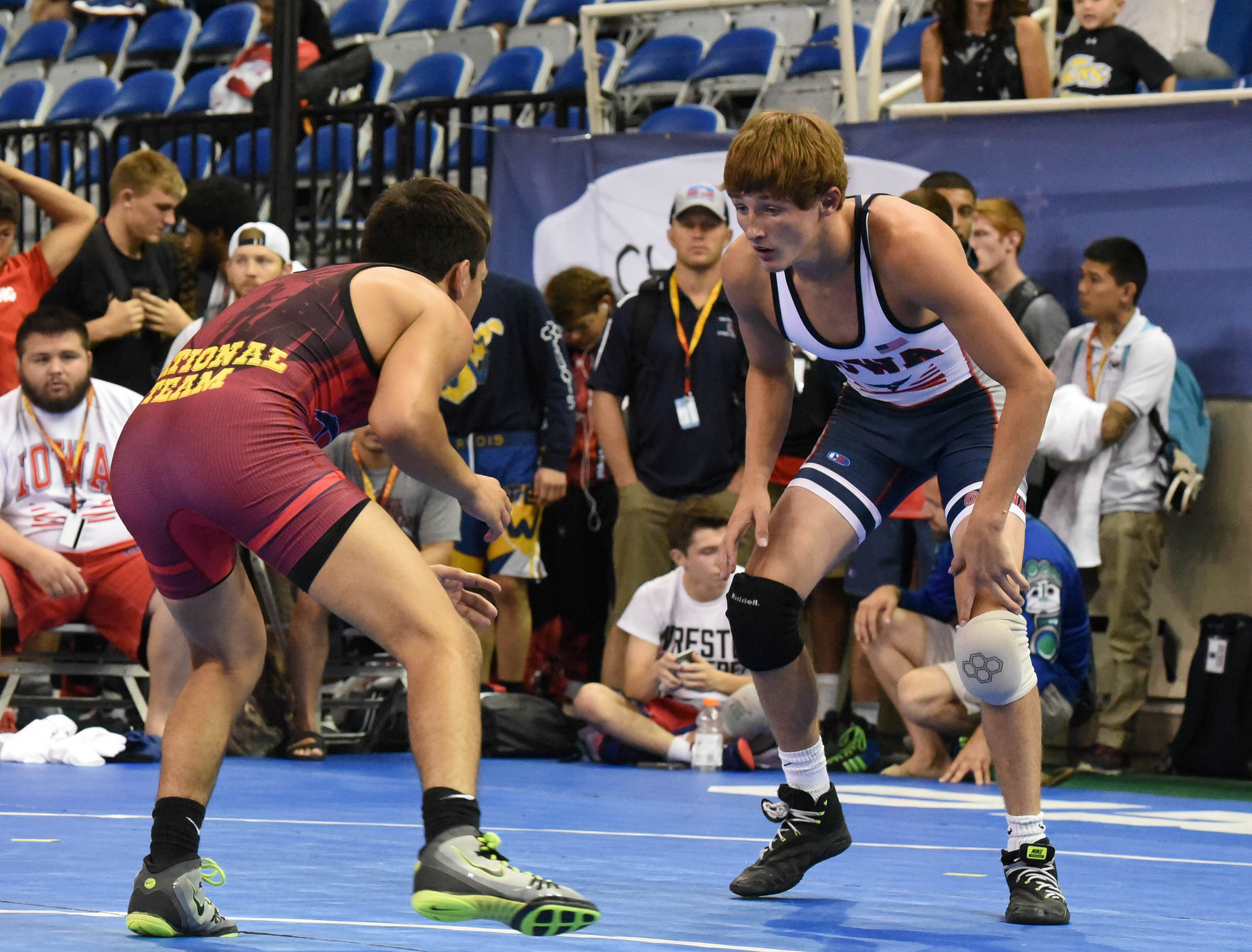 Another one of the state’s top wrestlers in the class of 2018 is off the board as Johnston standout Zach Price has committed to wrestle for South Dakota State University.

Ranked #25 on this summers Fab 50 list, Price saw his stock rise after an All-American finish in freestyle at Junior nationals. A three-time state medalist for Johnston, Price tied his highest finish in February by taking third at 126 pounds.

This summer Price added some mass, competing at 138 pounds which is a weight we could see him at this coming season. Projecting at 141 pounds, Price joins another former Johnston standout at that weight for the Jackrabbits. Last year Henry Pohlmeyer broke into SDSU’s lineup and will look to retain that spot in his sophomore campaign.