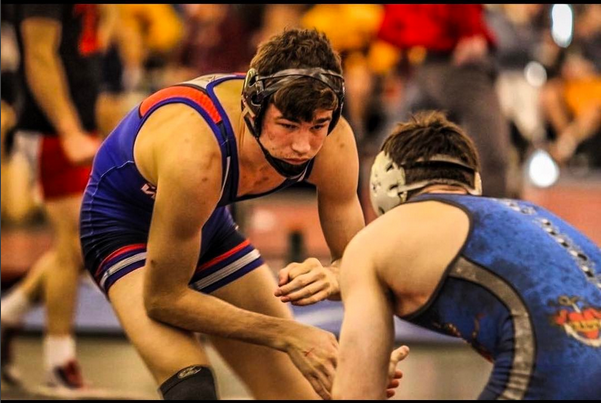 Four-time Montana state champion, Jarrett Degen will be transferring from Virginia Tech to Iowa State. The move will reunite Degen with head coach Kevin Dresser, and assistant coaches Mike Zadick and Derek St. John, who Degen wrestled for while at Virginia Tech. IAwrestle has been told that Degen has been granted a full release from Virginia Tech.

Just a freshman, Degen will come into Iowa State having compiled a 22-10 record during a redshirt season at 149 pounds for the Hokies. In addition to winning four state titles, Degen was also a two-time Virginia Beach Folkstyle National Champion, and was a Fargo freestyle All-American at 138 pounds as a senior.

With the full release from Virginia Tech, Degen would have his full, four years of eligibility and will be able to contend for the starting spot as early as next season.With 2017 starter Gabe Moreno graduating, that could mean Degen may even be considered a front runner for the starting spot in the Cyclone lineup.

Degen committed to Virginia Tech prior to the start of his senior high school season, picking the Hokies over Iowa, South Dakota State, Utah Valley, and Minnesota. Degen cited the Virginia Tech coaching staff as his top reason for committing to the Hokies.