Iowa State Not Interested in Reunion with Pat Downey 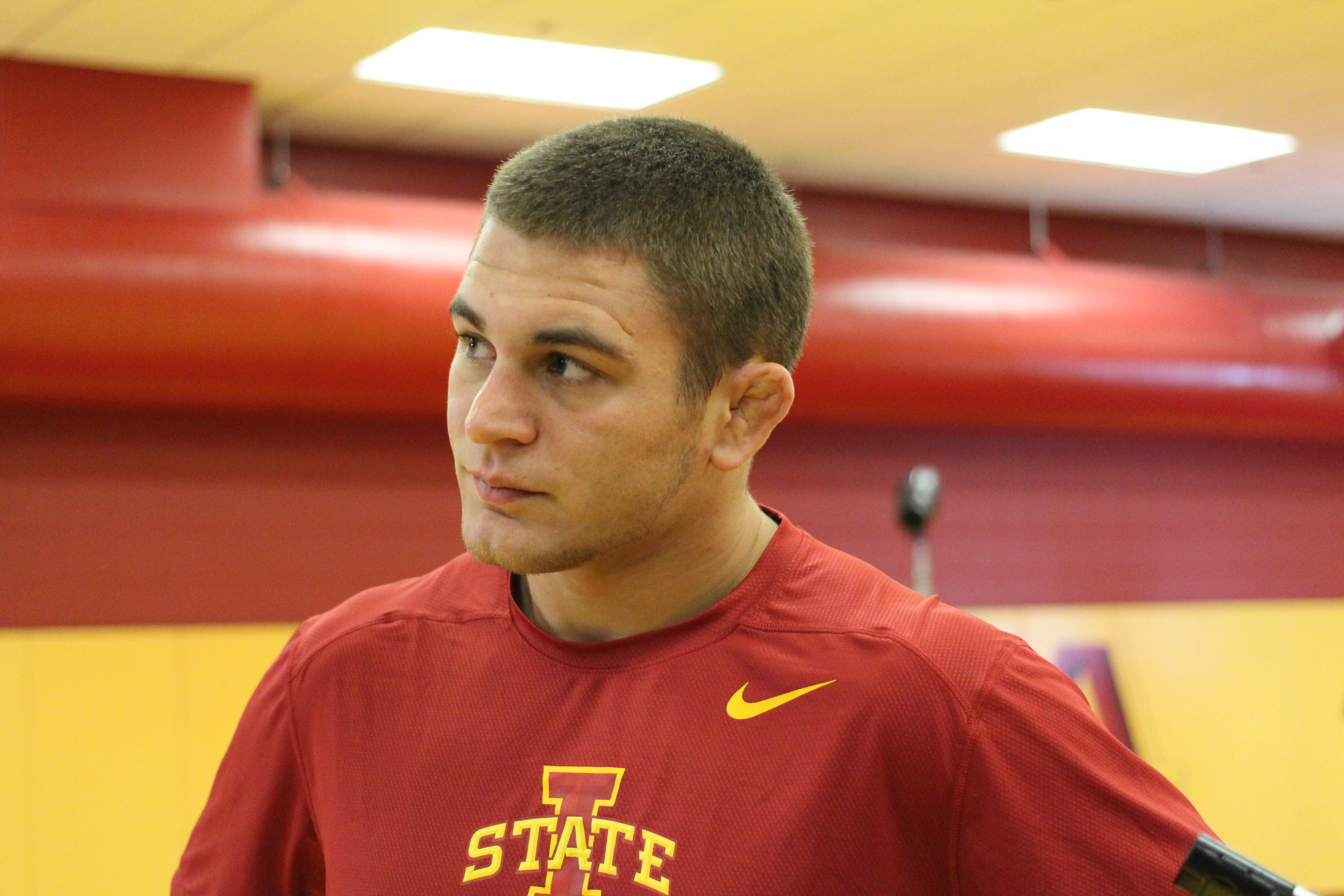 The Pat Downey saga continues with the former Cyclone receiving a full release from Iowa State University this week. Last month Downey came on the Potentially Dangerous Podcast and mentioned interest in returning to Iowa State but was also considering Iowa, Rutgers and Kent State as options.

In the podcast interview, Downey stated that only at Iowa State would he have the option to compete for a full season, and if he competed for the other options (Iowa, Rutgers, and Kent State) he would only be eligible to compete in the second semester. Since then he has added Buffalo and Rider into the mix.

The chance of wrestling a full Division I season was one of the main reasons for Pat wanting to return to Iowa State, but IAwrestle has confirmed that Downey will officially not be returning to Cyclones, which means the only opportunity for Downey to compete during the 2017-18 season will be if he transfers. In order to transfer, Downey must complete his bachelor’s degree. He plans to be on a new campus this summer training at a regional training center and finishing up his Iowa State degree online this fall. Yesterday, IAwrestle learned that the University of Iowa has been the only program to contact Iowa State about Downey, though the exact level of interest the Hawkeyes have in the Division I All-American is unknown.

Per sources. Iowa is the only school to inquire about Pat Downey since the full release from Kevin Dresser. 👀 pic.twitter.com/ctxlU5IRQX