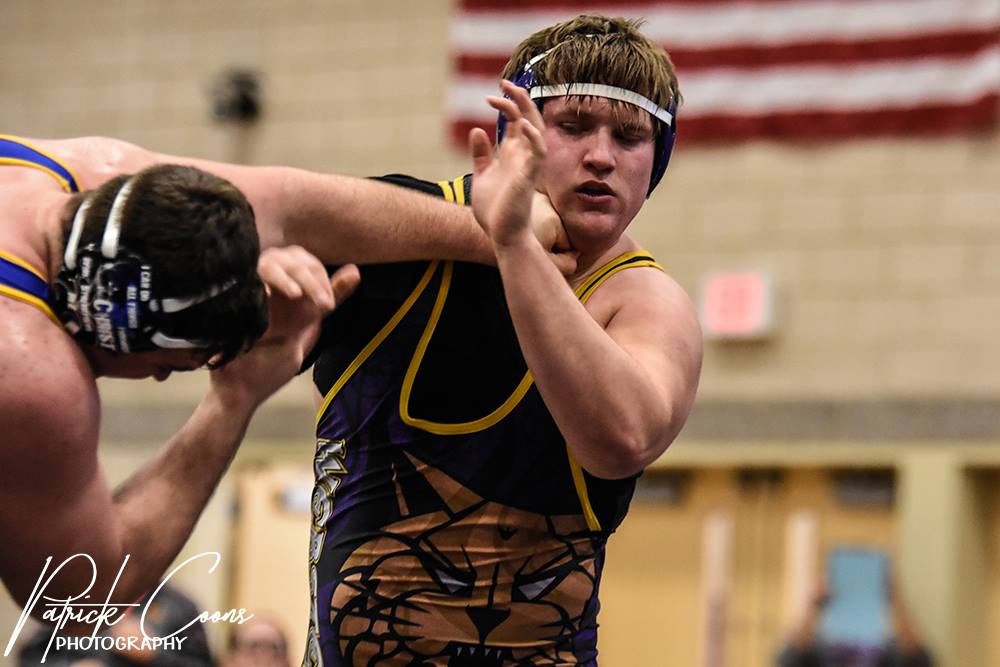 With West Des Moines – Valley’s Joel Shapiro announcing yesterday that he is headed to Iowa State, we have a new wrestler added to our top 10 uncommitted seniors list.

IAwrestle has unveiled our Pre-Summer Fab 50 rankings, identifying the top 50 wrestlers in the state of Iowa. The list, compiled by rankings guru Lars Underbakke, considers athletes who have at least one high school season under their belts, and no longer includes the (now graduated) class of 2017. As we near the pinnacle of summer wrestling (Fargo) and official contact for wrestlers entering their senior year underway, we at IAwrestle are going to take a look at the top 10 uncommitted wrestlers for the class of 2018.

Last year was a season of what could have been, as Webster City’s Cooper Lawson entered January ranked with the #1 ranking in 2017, but an injury derailed what could have been a special season for the heavyweight. The biggest question will be how Lawson recovers from that injury as the 2A heavyweight field is loaded with talent. Returning state runner-up John McConkey of Atlantic is #37 on the Fab 50, and Spencer Trenary checks in at #47. Lawson informed IAwrestle that he has resumed training as of a month and a half ago, though he has yet to return to 100%.

The other question for Lawson might be whether or not the all-state offensive lineman opts to go the football route in college. Several coaches have already reached out to Lawson to continue his career in wrestling, but the Webster City prep is planning to hold off on making a final decision, possibly waiting until after the season concludes.