Dylan Peters Signs on with Chippewas 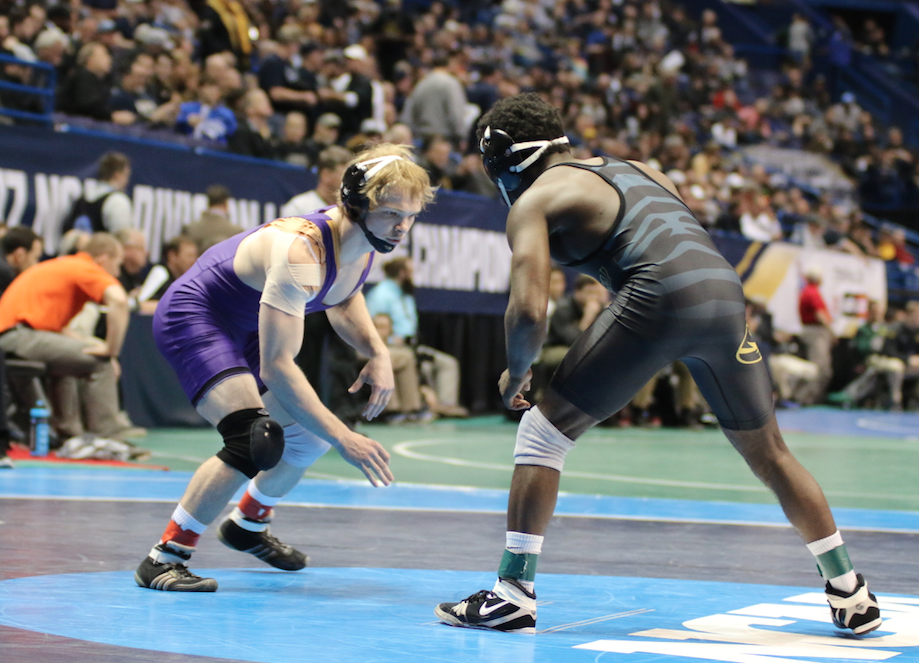 Dylan Peters is off the PantherTrain, at least for the time being.

We are excited to officially announce the addition of 2x All-American Dylan Peters to our coaching staff! #FireUpChips

“You always want to keep guys around, but when guys get an opportunity that they really want, you can’t ever try to hold a guy back,” UNI Head Coach Doug Schwab said of the move a couple of weeks ago during “On The Mat,” a radio show and podcast. “I want to help put guys in a better spot.”

Peters was one of the most successful Panthers under Schwab, and was one of the most successful Panthers in the history of the school. As a junior he became the 33rd Panther to become a two-time All-American, placing 6th on a torn ACL. He was a MAC conference champion as a Freshman and also took 6th at the NCAA tournament. He qualified for the NCAA Tournament all four season he competed for the Panthers.

Injuries plagued Peters nearly his whole career, and kept him off the mat for nearly the entire 2016-17 season, but he still managed to rack up his 38th career win by fall, placing him fifth in UNI history.

“You get to be around another system. If you’re going to be a life-long learner, it’s good to get around some other things,” Schwab said. “Borrelli’s a good coach, he’s done a great job with that program and he’s going to be a great mentor to Peters.”

One thing Schwab made clear was that any Panther would be welcomed back, but he won’t take it easy on them if they are wearing another school’s colors.

“We always miss those guys, whoever leaves, they’ve left an impact on our program and they’ll always be welcome back in the West Gym.

“When we’re competing, I’m going to want to kick your tail, but as soon as we’re done, we’re done, and we move on from there.”