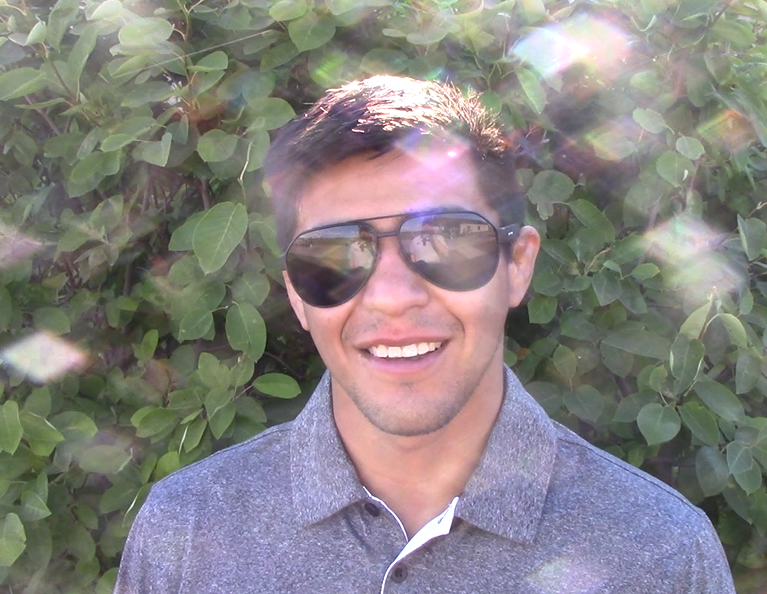 On Monday afternoon at the Blue Top Ridge Golf Course in Riverside, Iowa the newest member of the Hawkeye Wrestling Club, Jesse Delgado, took a moment to chat with IAwrestle about his move from the University of Illinois coaching staff, to a full-time wrestler with the HWC

“Its pretty good,” Delgado said on the transition to Iowa City, “I’m just trying to find a place to live right now. So far it’s been good. I love the city.”

For the last month Delgado has been making that transition, along with Mark Perry, who was also on that Illinois coaching staff and was Delgado’s coach during his time as a college athlete. Perry took over the Hawkeye Wrestling Club coaching position in May, with Delgado announced as joining him in just a few weeks later.

For Delgado the decision to move to Iowa City was one part a fresh start, and the other part the ridiculous amount of training partners at his weight class in Iowa.

“For me its time to move on (from Illinois), it’s time to start a new chapter in my life. I love Illinois, it was great, but it’s just time to move on. As far as training goes I really can’t put myself in a better situation. I have got (Thomas) Gilman, (Cory) Clark, Spencer Lee, Terry (Brands), obviously Mark (Perry), (Matt) McDonough, (Dan) Dennis. I mean it’s stupid how crazy that room is. I am just excited to get settled in and start this new chapter.”

Delgado’s assessment of the Iowa room is spot on, and trying to argue otherwise would be a moot point. The current lightweight competitors for the Hawkeye Wrestling Club include two two-time NCAA champions (McDonough, Delgado), an Olympian (Dennis), a World Team member (Gilman), and after recovering from injuries they will add another NCAA champion (Clark) and two-time Junior World Champion (Lee) to the mix as well.

All of the talent makes a wrestler like Delgado eager to learn from.

“I feel like I can learn a lot from everyone. Dennis is good when you get in on his legs. Maybe a lot of people don’t know that, but he has a lot of good chokes when you get in on his legs if you don’t finish right away. McDonough is sneaky with scrambling, Clark has a good chest lock, Gilman’s good with solid defense good, hard hand fighting. Then you have all the young guys (Phil) Laux, (Jack) Wagner, all the young guys in the room plus you have Spencer Lee. I am just excited to grow in that room.”

The future remains a little unclear for Delgado with the International governing body, United World Wrestling (UWW), announcing the sport will be moving to 10 weight classes following the 2017 World Tournament, but the new weights have yet to be announced. One of the rumors currently circulating is that the 55 kg weight class will be added, which is 2 kg (about four and a half pounds) less than the sport’s current smallest weight class.

“If it’s 55 kg and that’s the weight we’ll do,” Delgado said on his future,.”If its not we’ll figure out where I need to get my weight.”

Until the UWW makes its announcement on the new weights, Delgado’s intimidate plans including getting healthy, stronger, and faster.

“Right now I am just building the body, I am a little bit banged up right now. I am just trying to recover, build the body, and lift and run, get my stamina up.”