“Iowa. Home of the greatest wrestlers in the world” – President Donald Trump 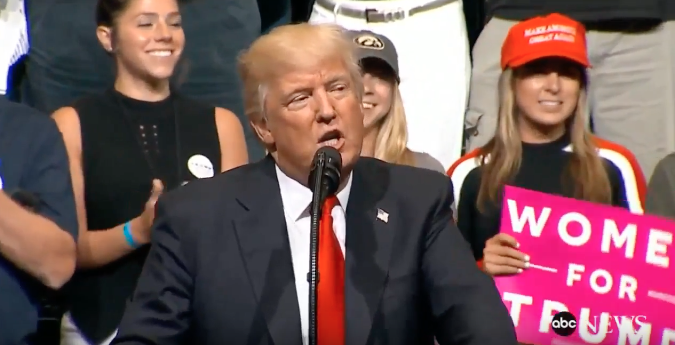 President Trump Rally in Cedar Rapids, Iowa. Fast forward to 27:11 for the quote below.

Back in November, The President had this to say about wrestling getting kicked out of the Olympics.

Donald Trump on wrestling not being in the Olympics on Takedown Radio. 🔊 https://t.co/Hk4zbxQ8fH pic.twitter.com/4EkLAWOcXh

Here are a few other occasions when the President has been around Dan Gable.

5 thoughts on ““Iowa. Home of the greatest wrestlers in the world” – President Donald Trump”