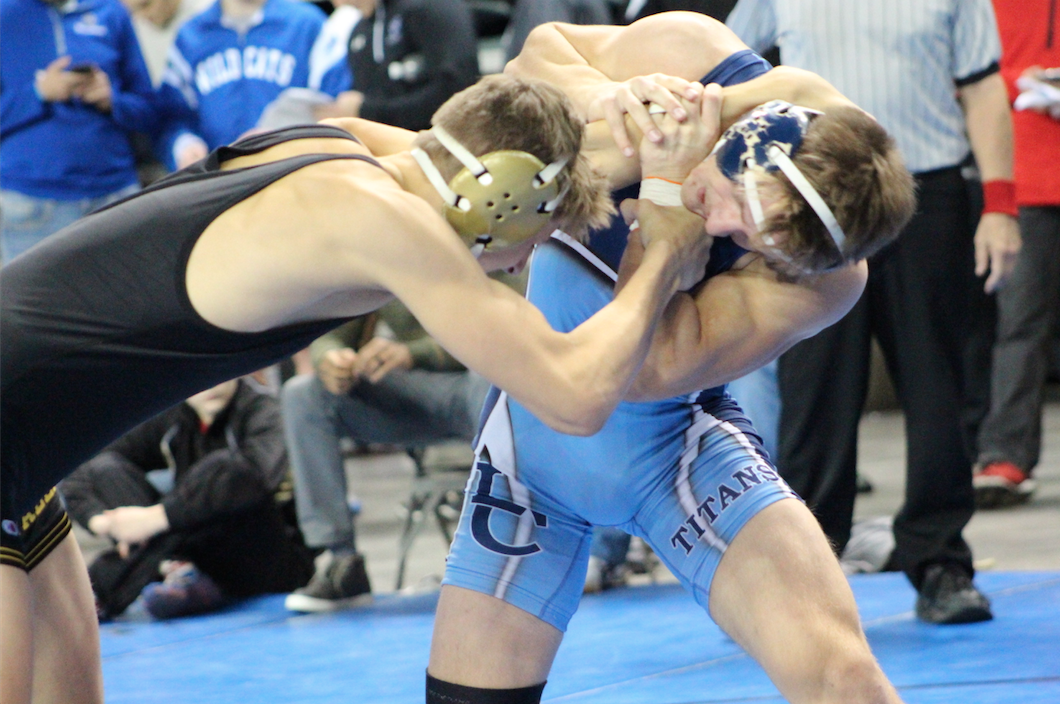 In April Mac Southard became the first official commit of the Kevin Dresser era at Iowa State following his runner-up finish to Joel Shapiro in the 3A 160-pound state finals. The loss in the finals was actually Southard’s first instate loss of the season, with Park Hill, Missouri’s Devin Winston the only wrestler that defeated Southard during the regular season.

Despite wrestling this past season at 160 pounds, Southard has already moved up to 170 where he competed at freestyle and Greco-Roman state, and informed IAwrestle that he plans to compete at 174 in college. Right now the 174 and 184 weight-classes are in a bit of a flux and is one of the bigger areas Dresser is expected to address this coming recruiting class. With the graduation of Lelund Weatherspoon, and Dane Pestano entering his senior year, the Cyclones lack depth at this weight, which opens the door for Southard in the future.

Quotable moment: “I committed to Iowa State because I know Coach Dresser will make me the best wrestler I can possibly be and most importantly the best all-around person I can be. I wanted to be a part in the transformation of ISU which I know can be done with the athletes and coaches at ISU.”