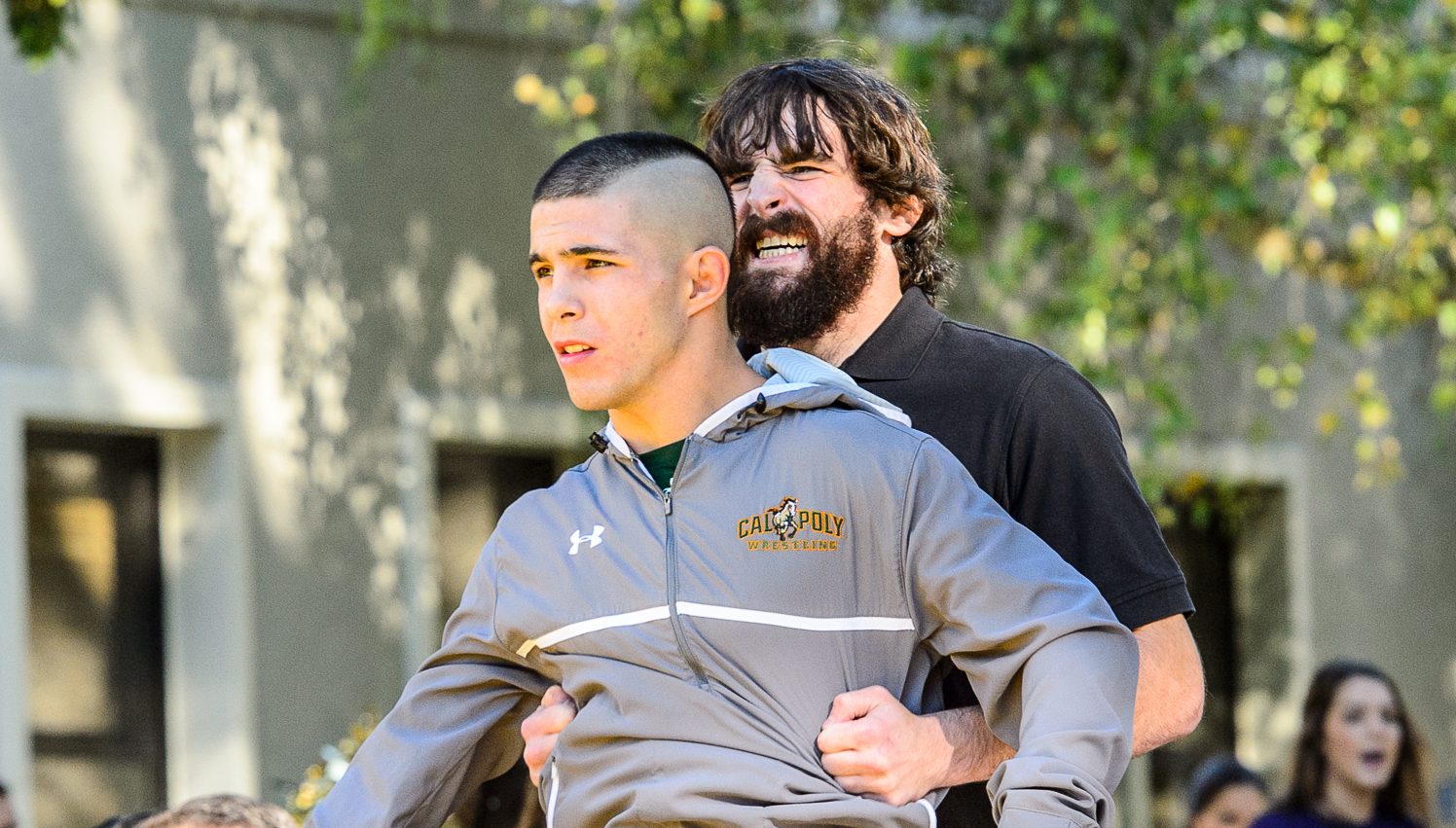 Former University of Iowa standout, Mike Evans will return to the Division I college coaching ranks as he has accepted a position on Cary Kolat’s staff at Campbell University per Tony Hager. Prior to accepting his new position, Evans had been training in Iowa City with the Hawkeye Wrestling Club.

“I am very excited to add Mike Evans to our coaching staff for the upcoming 2017-18 season,” Kolat stated. “Mike has had opportunities to coach at other institutions, but he has liked what we have done at Campbell in a short amount of time and has chosen to be part of our program.”

Evans was a three-time NCAA All-American and four-year starter for Tom Brands from 2011-2015 amassing 107 career victories, which included his career high 30 win senior season. After graduating Evans served as an assistant coaching position at Cal Poly for one season, before returning to Iowa City last summer. The job will also put Evans closer to where he grew up, competing for Cumberland Valley in Pennsylvania and Blair Academy in New Jersey.

Campbell is coming off their most successful season in school history, qualifying five wrestlers to the NCAA tournament, with Nathan Kraisser picking up the program’s first ever All-American honor. Evans will also be reunited with Scotti Sentes, who was also a member of Cal Poly’s coaching staff while Evans did his stint. Campbell’s other coach is Iowa native Garett Kiley, who joined the program this past season.

“In order to build a successful program, it’s most important that the staff fits together and each coach brings something to the table,” Kolat said. “Mike, an alum of the University of Iowa, will bring another variation on how to approach the sport that will connect with key guys within the Campbell squad.”