Thomas Gilman Will Continue Training at the HWC 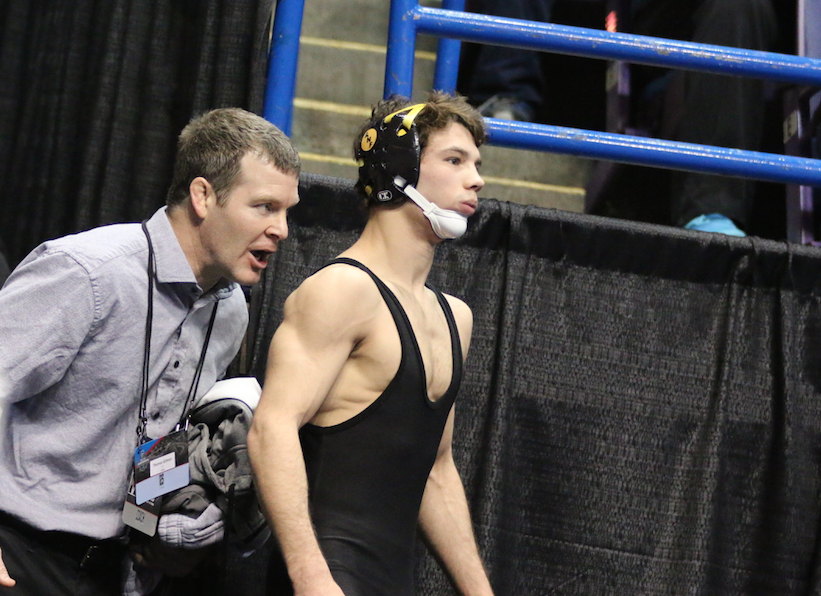 Thomas Gilman will stay in Iowa City to train at the Hawkeye Wrestling Club (HWC). The Three-time NCAA All-American will compete in freestyle in the 57 kilograms (125 pounds) weight-class for the HWC. Iowa head coach Tom Brands appeared on Takedown Radio this past weekend and confirmed his senior would be staying put.

“He is,” Brands said when questioned whether Gilman would be joining the Hawkeye Wrestling Club, “And he won’t be in that first Trials process (the U.S. Open), but he will go through the (qualifying) process and hopefully be in Lincoln in June.”

With Brands confirming that Gilman will not compete at this month’s U.S. Open in Las Vegas, and with there no longer being a wildcard committee, that would leave the last chance qualifier as Gilman’s only opportunity to qualify for USA Wrestling’s World Team Trials, which will be held in Lincoln, Nebraska.

“He is going to have to earn his way in [to the World Team Trials] and that’s what he is pointing for.”

The HWC has a storied history of World and Olympic Team members, but is currently in the middle of a three year run of having the 57 kg spot come out of Iowa City. At the 2016 Trials Hawkeye star Dan Dennis had a career revival that led to him making the Olympic Team, defeating teammate Tony Ramos, who had held the spot on the past two World Teams.

Gilman is obviously no stranger to freestyle, making two Junior World Teams in 2013 and 2014 competing at 55 kg. It was on that 2014 Junior’s team that Gilman earned a bronze medal for the U.S. in Croatia.

“The other interesting thing is the new age group the U23, he qualifies for that. That’s something he will be competing in as well in the October, November time frame.”

2 thoughts on “Thomas Gilman Will Continue Training at the HWC”