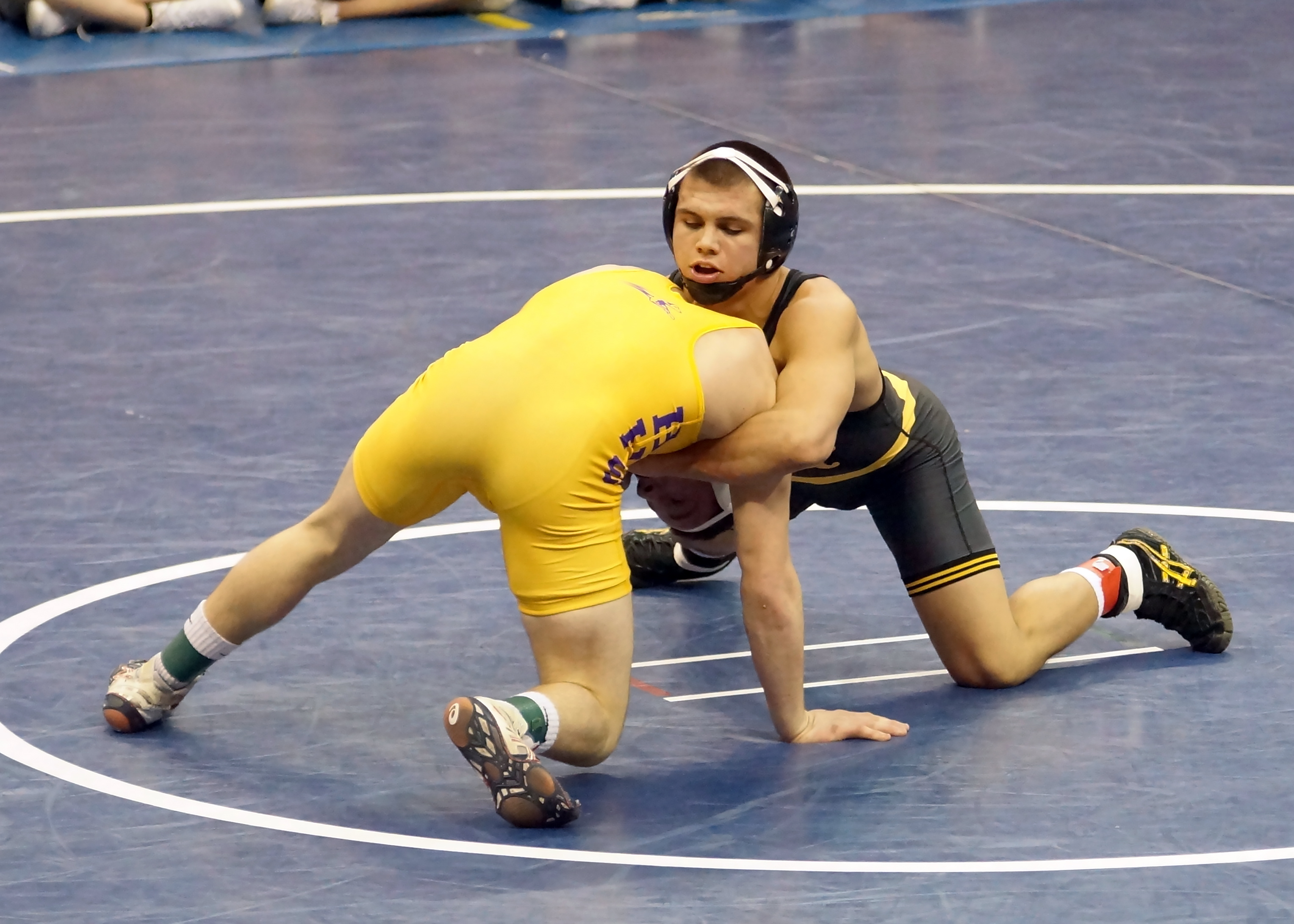 Bubba Hernandez has decided to transfer out of Ames to Grand View University. Hernandez committed to Iowa State University in 2013 at he became Bettendorf’s first four-time state tournament place-winner in school history. Hernandez compiled an 142-25 career record and finished his career winning the class 3A Iowa High School State Championships at 145 pounds. Hernandez took third as a junior, fifth as a sophomore and fourth as a freshman.

“Things didn’t work out the way I envisioned. I grew out of the weight class that fit their program. I’m looking for a fresh start in a championship environment that I can regain my desire to compete again.” Hernandez stated on the transfer.

Hernandez has not see any varsity action for Iowa State compiling a record of 20-13 for the Cyclones. It doesn’t appear Hernandez had an issue with the program, he is simply looking for an opportunity to compete.

“Iowa State is a great school and I have made some lifelong friendships with a lot of people.” Hernadez said on his time at Iowa State.

Hernandez will transfer after this semester and will be seeking eligibility to compete second semester for the Vikings. He is projected to wrestle at 149/157 pounds where the Vikings currently feature No. 6 Walker Marshall at 149 pounds.