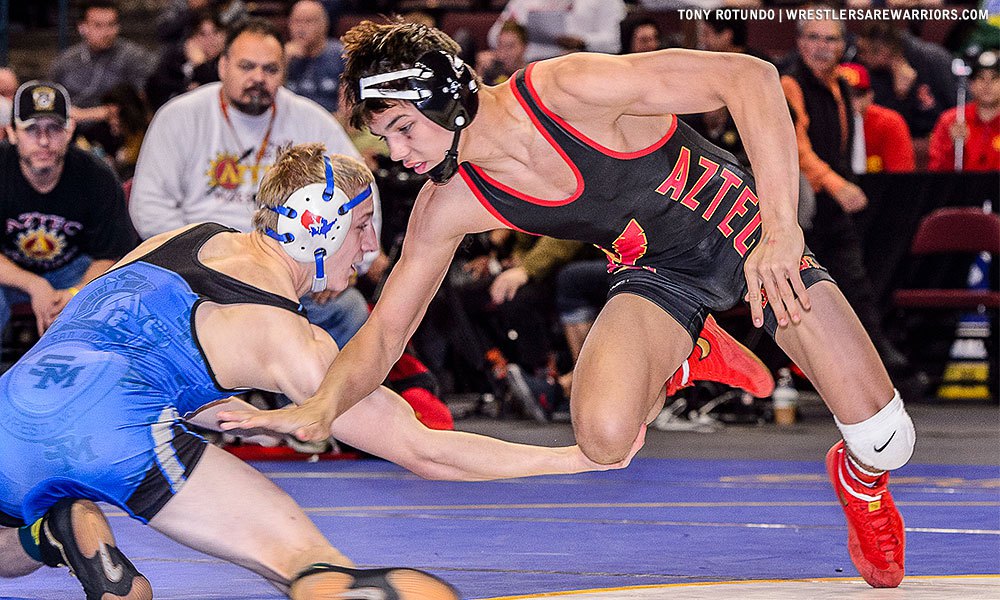 Two-time California state place winner Anthony Mantanona has committed to the Iowa State Cyclones. Mantanona is ranked seventh by FloWrestling at 170 pounds and 35th overall in the class of 2017.

Verkleeren a Cadet World Champion projects at 149 pounds and is currently ranked second at 145 pounds by FloWrestling. He’s the 26th overall ranked recruit in the 2017 class.

Jake Allar, a Minnesota state champion at 152lbs also committed today on their official visit to Iowa State. Allar is projected to be at 165 pounds at ranked 17th in the class of 2017.

One thought on “Anthony Mantanona Commits to Iowa State”