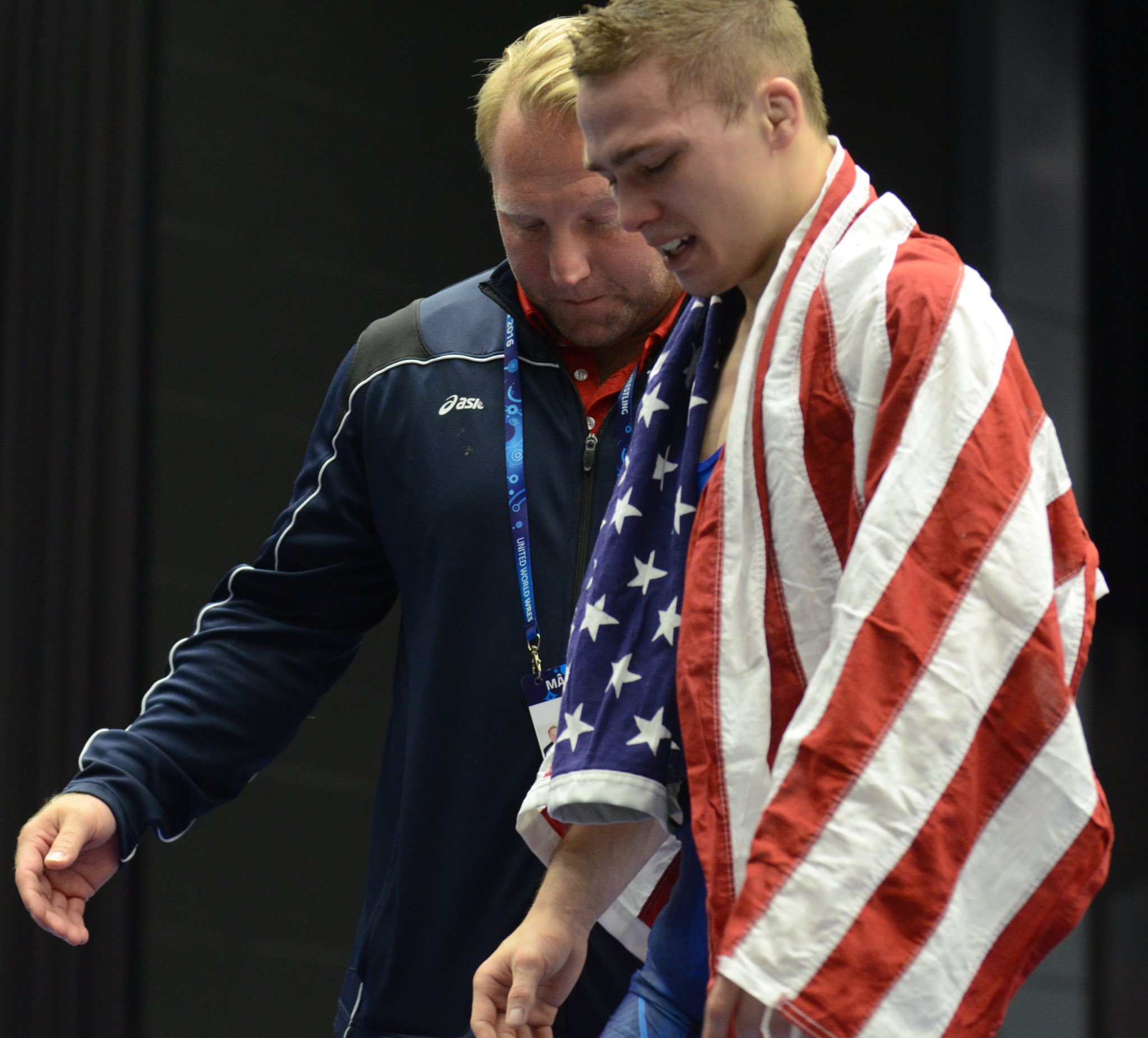 Hawkeye recruit Spencer Lee made history this weekend in Macon, France when he became the the first Men’s freestyle wrestler to win two Junior World titles. It was the third World title for Lee in his career (he also won a Cadet title in 2014) and naturally that success has vaulted him to stardom in the wrestling community. Here is a small sample of the Twitter reactions that went off following Lee’s big Junior Worlds win.

Watching @LeeSpencerlee36 win world titles is becoming an annual tradition! The kid is a 3 timer 💪🏼

That match was absolutely off the chains…Spencer Lee 3X WC

spencer lee showed he can flat out wrestle. whether leading and dominating or having to battle adversity and come back, the kid is amazing

Spencer Lee just had one of the gutsiest Junior World matches I've ever seen.

Spencer Lee is a man among boys

S/O to the little homie @LeeSpencerlee36 for making history and getting that third WORLD title!! #SmallHercules