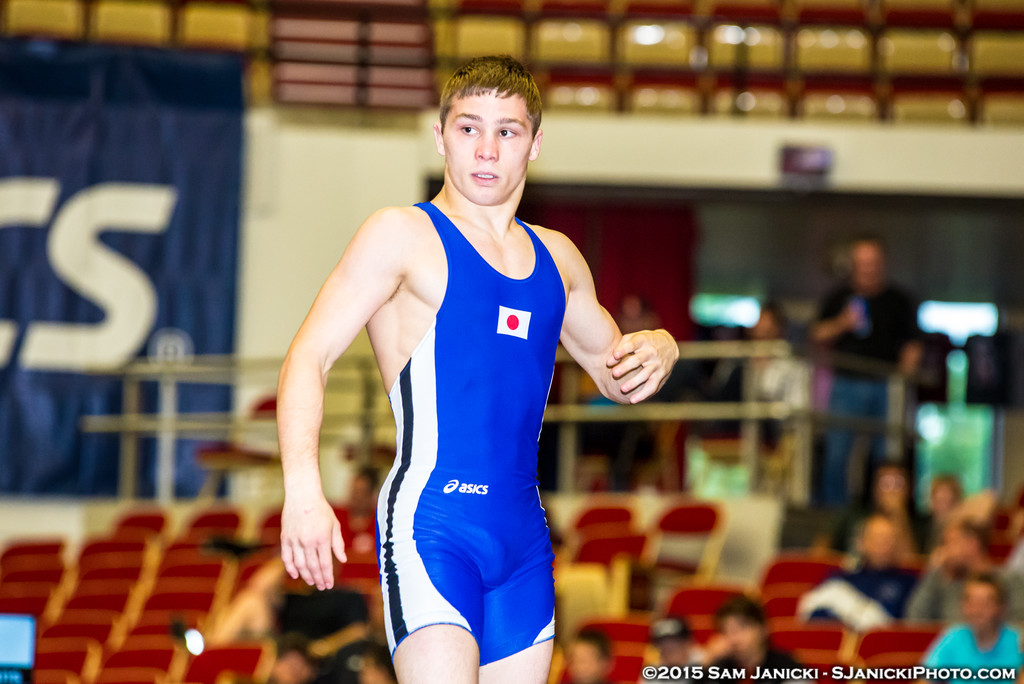 Team USA will roll into Macon, France with solid Junior team looking to build off their fourth place finish from a year ago. The biggest anchor in the USA lineup comes at the lightest weight, where 50 kg wrestler, Spencer Lee (Pennsylvania) will look to win his second consecutive Juniors title, and third overall. Lee recently committed to the University of Iowa this past spring.

Last year we were taken by surprise when high school phenom Spencer Lee was upset in his bid to make his third straight Cadet World team, but we were even more taken aback when he not only made USA’s Junior team, but he wrecked everyone in Brazil on the way to his second career World title. The story has been talked about at length among the various online communities, but it still worth repeating given the fact that what Lee did was so incredible.

Lee was the 2014 Cadet World champion at 50 kg, so when he decided to go up to 54 kg in 2015 many believed based on his credentials he would be ahead of the field. Oklahoma’s Daton Fix broke that thought, but in the process potentially created a monster. Lee’s dominance at the 2015 World tournament was impressive, winning every match by technical superiority, and won by a combined margin of 56-4 in his five matches.

Lee returns to the Junior World tournament looking to join a two other Americans to ever win two Junior World titles and would be the first men’s freestyle wrestler to do so (women’s wrestlers Ali Bernard in 2003 and 2005 and Victoria Anthony in 2009 and 2010 are the other two).

Lee’s biggest asset is his leg lace (which seems to be a common theme among the Young Guns Wrestling Club competitors), and there has even been some debate as to whether his leg lace ranks among the best in America, including our Senior level athletes. Lee is a terror on top in both freestyle and folkstyle, which is where he does most of his damage.

Lee has also been training for the Junior World’s by spending the last few weeks in Brazil as Dan Dennis’s – USA’s 57 kg Olympian – training partner.

All eyes will be on Lee this weekend as he makes his run at history. Fair or unfair, Lee’s performance will greatly impact the overall team performance of our Junior team. Lee will compete this coming Saturday, September 3rd.