Spots filling up for historic Gotch tourney in Humboldt 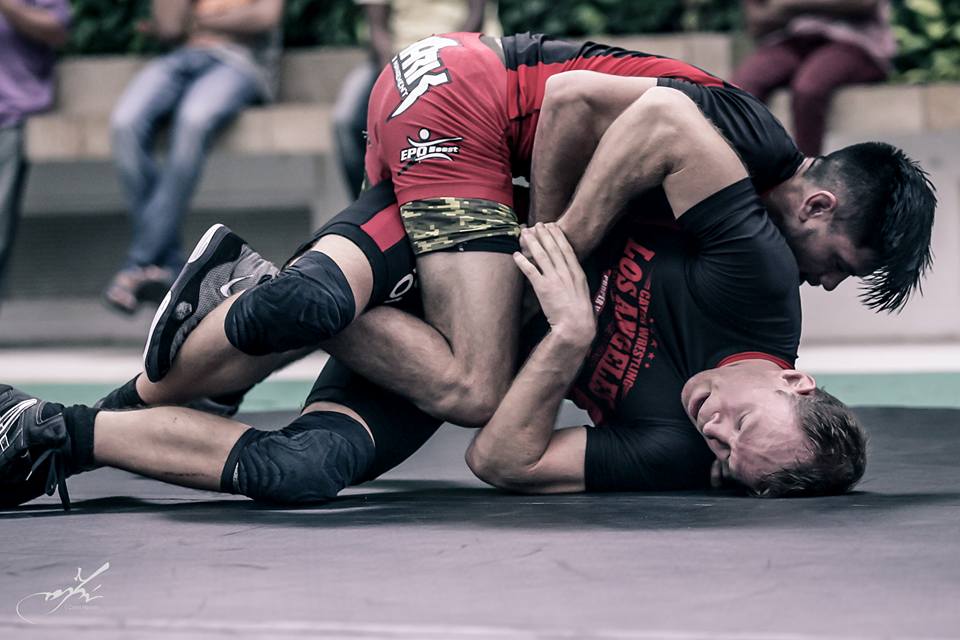 A number of highly-regarded wrestlers and mixed martial artists from across the country — including one world champion – are set to compete in the historic Frank Gotch World Catch Championships on July 3 in Humboldt, Iowa, the hometown of the legendary Gotch.

The event is being held under the auspices of the Catch Wrestling Alliance (CWA) headquartered in Los Angeles, CA. The CWA has already hosted two major tournaments but this is the first one that will have Frank Gotch’s name attached.

“We are tremendously excited about this event and the way it is shaping up,” said Dr. Raul Ramirez, executive director of the CWA and a catch wrestling instructor and practitioner. “Catch wrestling was the top form of wrestling in America in the early part of the 20th century, and Frank Gotch was its foremost star. He is the Babe Ruth or the Muhammad Ali of this sport.”

Ramirez said the tournament will include five weight classes with four contestants per weight class. There will also be one division for women, with no weight limit.

The event will take place at Humboldt High School, beginning at 9:30 a.m., and is being co-sponsored by the Gotch Statue Committee and the Frank Gotch Kids Wrestling Club, along with IAwrestle. Admission is $6 for adults and $3 for kids age ten to eighteen (kids under ten are free).

Matches will be 20 minutes long and the primary way an athlete can win is with a joint-lock submission or a three-second pin. If neither happens during the time limit, then the referee will pick the winner based on aggressiveness. Kicking, hitting and choke holds are not allowed.

Among the contestants signed up to date are:

Headlining the women’s open division is Laura Anderson, a U.S. grappling champion rom California who won a gold medal at the World Pankration Championships in Hungary in 2014. Also entered are Shayna Baszler, an MMA fighter and pro wrestler who trained under the late Billy Robinson and currently trains under Josh Barnett, and Wendy Minch, two-time NCAA All-American gymnast and catch wrestler who was another student of Billy Wicks.

“I am a huge Frank Gotch fan and this is going to be an incredible event for all of catch wrestling,” said Jacobs, who is an aspiring movie actor. He currently divides his time between Hollywood and the Michigan State campus, where he is working on a master’s degree in theater arts.

“This is truly a historic event for Humboldt and the state of Iowa when it comes to wrestling,” said Mike Chapman, wrestling historian and author. “Catch is a fast moving, exciting style of wrestling that allows joint-lock submissions as well as pins. It is the style that Frank Gotch excelled in and made world famous.”

“This is a grand opportunity for all fans of Frank Gotch and catch wrestling to have a very meaningful and historic experience,” said Ramirez.

Roy Wood, coach and owner of the legendary Snake Pit wrestling club in Wigan, England, will be an honored guest at the tournament and will put on a seminar the day before in Bicknell Park. Scott Casber, founder of Takedown Wrestling Radio in Des Moines, will be the announcer for the event. He has worked at numerous world-class wrestling events across the nation.

“This seems like a very appropriate way to continue to support what Frank Gotch means to this community,” said Maury Abens, a member of the Frank Gotch Statue Committee. “We think it’s very exciting that Frank’s style of wrestling is having a comeback, and the chamber of commerce and city administration are all very supportive. We think it’s a great educational opportunity.”

Contestants and fans will be invited to take the Frank Gotch Tour, and to stay overnight in town for the July 4 activities. Some travelers may want to take advantage of the RV availability at Frank Gotch State Park, located just three miles south of town, next to the old Gotch farmstead. The two host motels are the Super 8 in Humboldt and the Sleep Inn, which is located 15 miles south in Fort Dodge.

“We want to help educate wrestling fans in Iowa and everywhere about the role that Frank Gotch and Iowa played in the development of wrestling in the early part of the 20th century,” said Chapman. “We are bringing a lot of Gotch memorabilia, including his famous derby hat, a belt buckle he often wore in parades, a notebook with over 50 photos of Frank, and even some incredible wrestling programs and posters from that era.”

Gotch was born in 1878 on a farm three miles south of Humboldt, a town of 5,000 situated in north central Iowa. His legacy has been kept alive in the town for a century, and an eight-foot bronze statue was unveiled there July 4, 2012, on the site of his popular training camp.

For further information, go to the CWA website or call Raul Ramirez at 310-930-6046. The website is catchwrestlingalliance.com