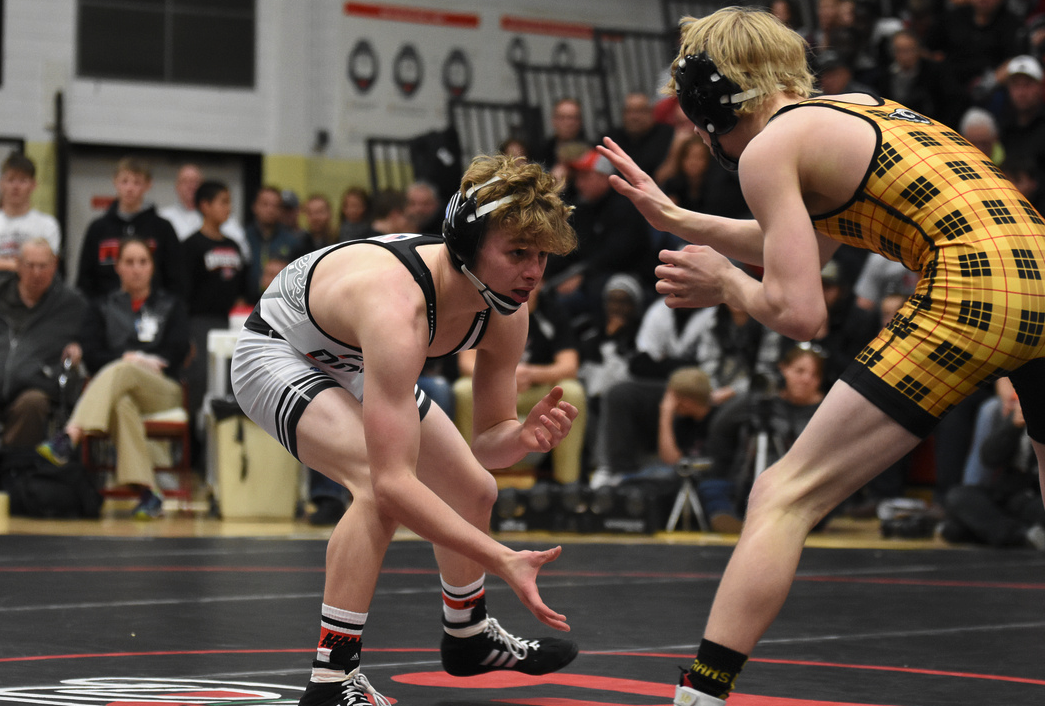 Josh Lowe also unveiled his top sophomore list late last night, with a pair of Iowa wrestlers making appearances. The list is available on InterMat for Platinum subscribers, and you can go back and view our write up on the 2017 junior class, and 2016 senior class.

One of the newer wrestlers making the list was the two-time state champion out of Fort Dodge, Brody Teske, who came in at #42. As we mentioned back in January, Teske was in all likelihood just outside the top 50, but by winning his second title in such dominating fashion, he has earned his spot in the top 50.

Teske, who won state titles at 106 and 113-pounds, will enter his junior season with a lot of colleges starting to pick up their phones to find out where he is headed for college. Juniors are allowed to be contacted by prospective schools after September 1st.

One thing that is certain is that Teske remains open to all suitors with Oklahoma being mentioned as a potential landing spot, but as Teske told us in a February interview, “The list of colleges is endless, not just a certain one or two or three in mind by any means. My options are open and I want to continue reaching and surpassing high school goals and again continue climbing to the next level for when it is time to decide.”

Joining Teske on the list is another two-time Iowa high school state champion, Alex Thomsen of Underwood. Moving up one spot to #16, Thomsen has also been taking a grounded approach the recruiting process stating he has no idea where he would like to go at the present.

Thomsen who his first state title at 113-pounds before bumping to 126 this past season. A wrestler with a strong passion for freestyle, expect to see Thomsen very active on the summer wrestling circuit.

Dropping out is Glenwood wrestler Anthony Sherry, who was ranked #46 in January.