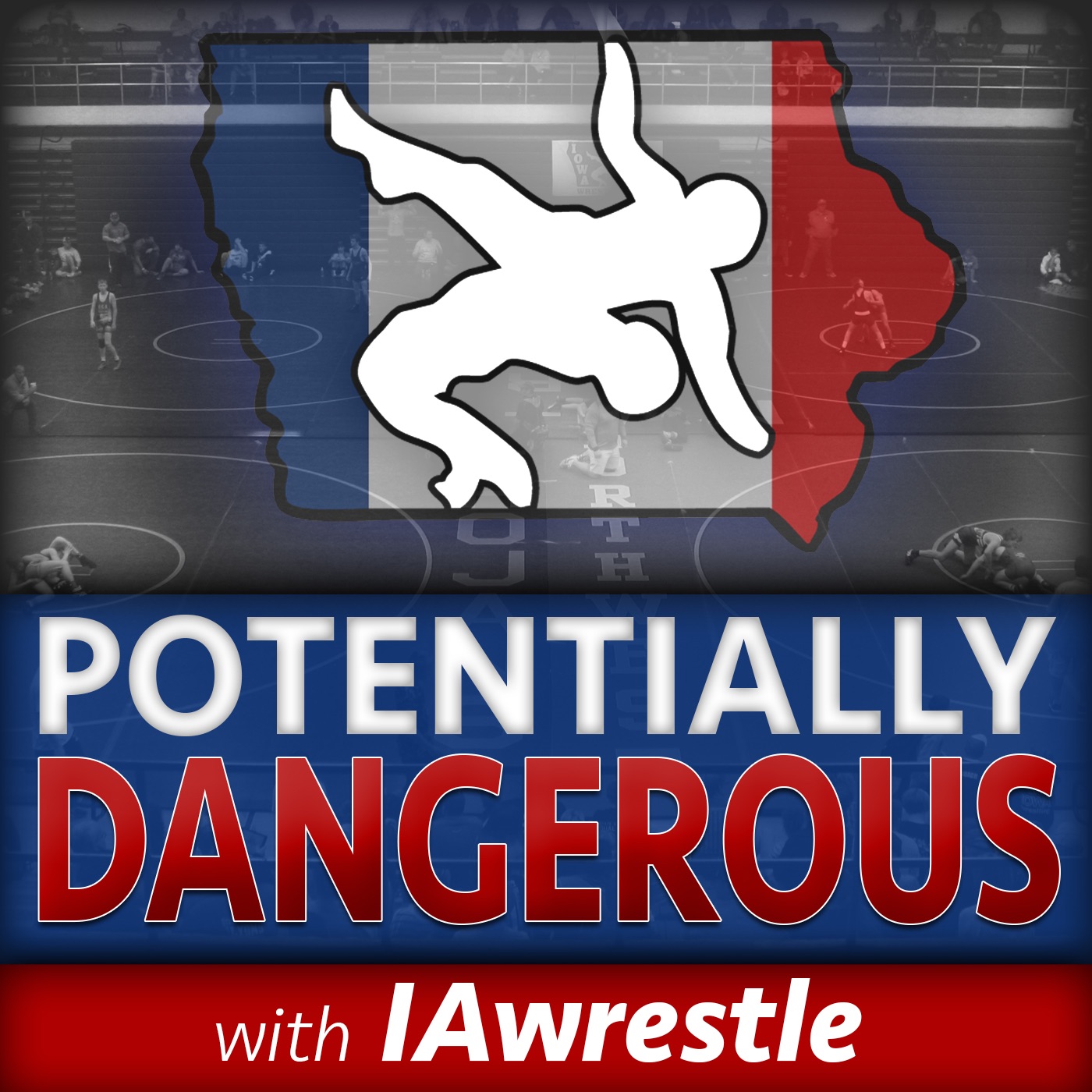 Iowa’s premier site for youth, high school, college and international wrestling. Join Tony Hager, Lars Underbakke, Ross Bartachek  on the Potentially Dangerous podcast this week breaking down the most recent news in the state of Iowa. This week the guys talk about a beach wrestling tournament, coaching hires, Iowa wrestling, and two big match ups at Night of Conflict.

We are on iTunes, and Stitcher. Make sure you rate, review, and subscribe!