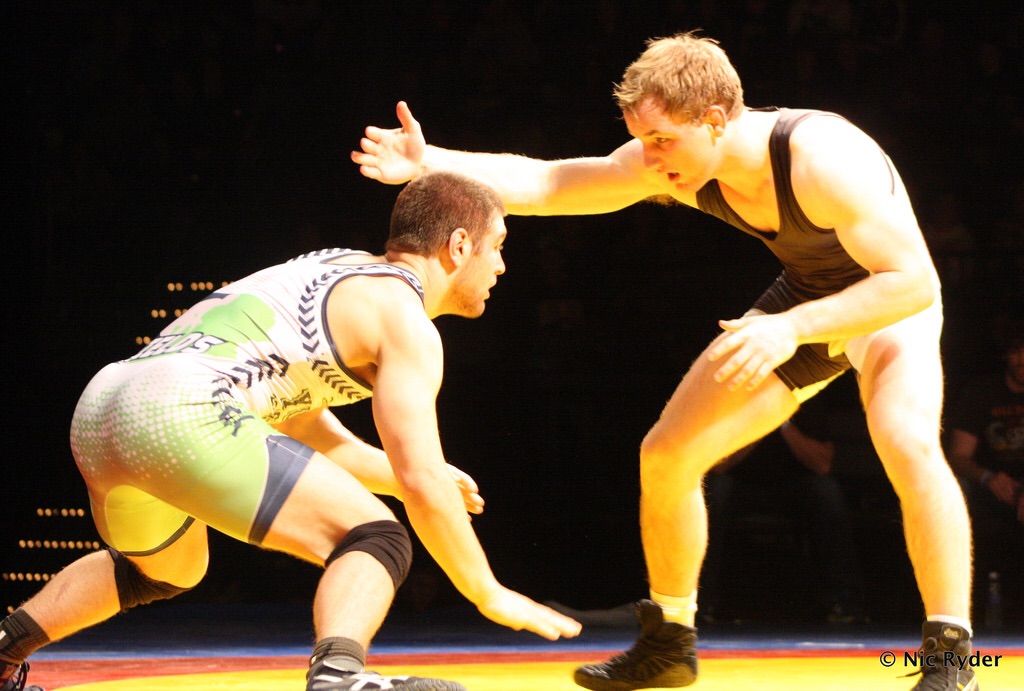 InterMat has updated it’s rankings for the 2016 and 2017 recruiting classes (Subscription required to view full list) and there are plenty of wrestlers with Iowa ties on the move.

After being the highest 2016 finisher at Fargo for the 138 weight class, Carter Happel remains in the same spot at #30. Time and time again Happel displays that he is not only one of the top talents our state has to offer, but he is also one of the most consistent wrestlers, placing in every tournament that he enters. Happel is the most sought after recruit in the state, and many fans are hoping he sticks close to home so they can continue to watch one of Iowa’s greatest talents it has produced in the last few years.

Southeast Polk’s Ethan Andersen saw his stock take a hit after not placing at Fargo, falling 11 spots down the list from where he was back in mid-June. That said Andersen continues to be a phenomenal upper-weight talent and by all standards Missouri got a good one.

There was a little shifting in the Iowa heavyweights, as Gannon Gremmel fell nine spots to #60, but Carter Isley of Albia was certainly rewarded for his double All-American finish at Fargo shooting up from #79 to #48.

Sam Cook and Brock Rathbun also saw a decrease in the rankings, but both remain top 100 prospects. Rathbun failed to place at Fargo, which was what took his stock down a notch, and with Cook not competing at Fargo was passed over by wrestlers who had a great performance.

On to the 2017 recruiting class, Chase Shiltz dropped one spot to #36, due to not wrestling at Fargo. Marcus Coleman made his debut on the list – which only goes to 50 for the 2017 class – and is now #45 after finishing runner-up in freestyle at Fargo. Max Lyon, who did not compete at Fargo, was dropped from the list. In the June Rankings he was just on the fringe of the top 50, so a strong season should push him back into the thick of things.

On the recruiting front Alex Marinelli remains a top three recruit for the 2016 class for the Hawkeyes, and that probably isn’t going to change. Marinelli has been one of the most impressive high school wrestlers in the country over the past ten months. Another Hawkeye commit Kaleb Young saw his stock rise to #32, after being #40 in June.

The Panthers picked up the commitment of Rudy Yates, and he makes his debut in the rankings as a Panther at #17. Yates has long since been a top 20 prospect, but now he has an Iowa tie to mention him.

The Hawkeyes also have a pair of wrestlers in the 2017 class with #17 Justin Mejia and #27 Jason Renteria. Last week we announced that Renteria would be competing against Jack Wagner in our first ever event the Night of Conflict.