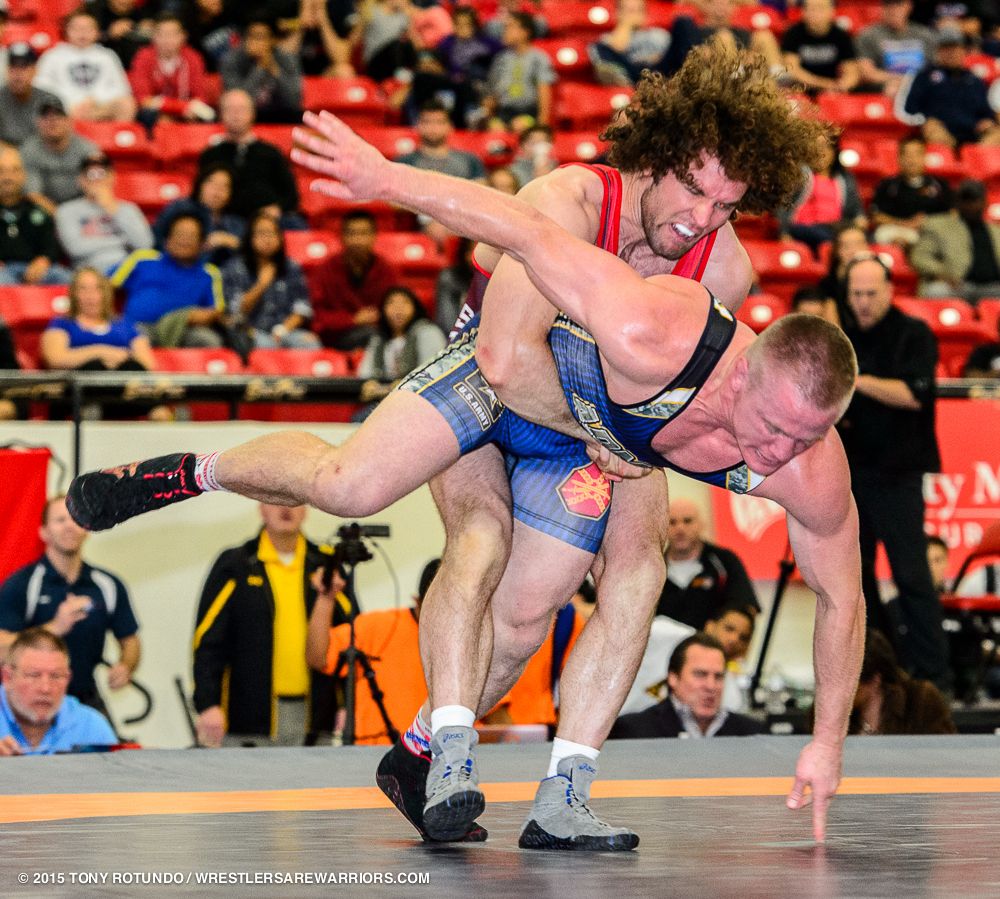 The Greco-Roman World Team Trials take place tomorrow in Ithaca, New York, and with the new year comes a new qualification system to get to the World Championships in September.

The new system heavily involves the US Open, which took place last month. The competitors at each weight needed to reach the finals to secure a spot in the Trials. The two would face off in a best-of-three competition, with the US Open final consisting of the first match in the series. Essentially the US Open champion is 1-0 going into the World Team Trials.

The only man with Iowa ties going to Ithaca is former Panther Jordan Holm. Who secured his place there with a 9-0 tech fall over Marcus Finau in the semifinals of the US Open. He had a spectacular tournament, with another technical fall in the quarterfinals and a win by pinfall in 2:35 in the finals. His opponent was Jon Anderson, and he’ll face off against him at least one more time in Ithaca.

Holm is seeking his third straight US World Team, and although he hasn’t had the success he has wanted internationally, he is the number-one ranked 85 kg Greco-Roman wrestler in the United States. He is also undefeated on the year, winning the Hungarian Grand Prix and the Dave Schultz Memorial Internal tournaments.

All the action at the Greco-Roman World Team Trials will start at 7 pm CST tomorrow (Thursday) and will be broadcast live on FloWrestling. You can also catch a replay of the event on Universal Sports Network June 12th at 6 pm CST.