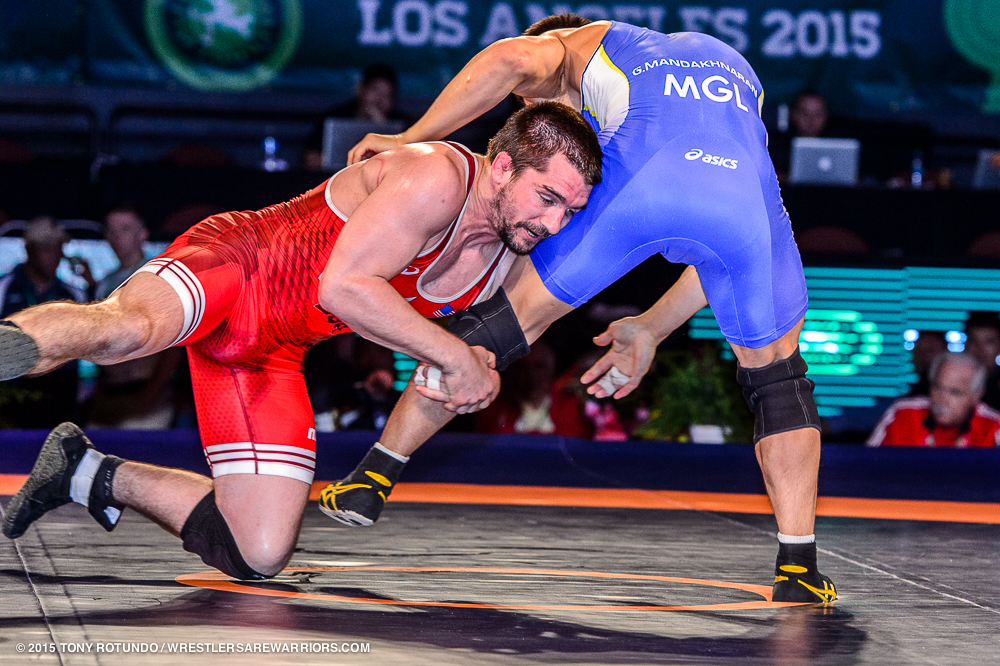 The quarterfinals provided some highly entertaining matches, but the semifinals had some terrific matchups. None was bigger than Tony Ramos vs Joe Colon in a battle between to Iowa college wrestlers, both of which have a history that started a year ago at the Midlands. Ramos fell early in his match, but ended up scoring six straight on the Panther to claim his revenge victory, and the fact that Colon was a score away from winning added some good drama. Dan Dennis had a great run making the semifinals, but ran into a buzzsaw with Reece Humphrey.

Brent Metcalf showed the first chink in his armor since 2013, when he gave up a score to Frank Molinaro. It has been well documented and noted how Metcalf outscored his 2014 U.S. Open opponents 39-0, so watching Molinaro score some points was interesting.

Jake Varner also showed he was vulnerable as he needed a late, last second takedown to beat Bergman to advance to the finals. Varner had a similar match at the World Cup where he came from behind late to win on criteria, but as we saw this weekend he will need to do more to reclaim his World spot.