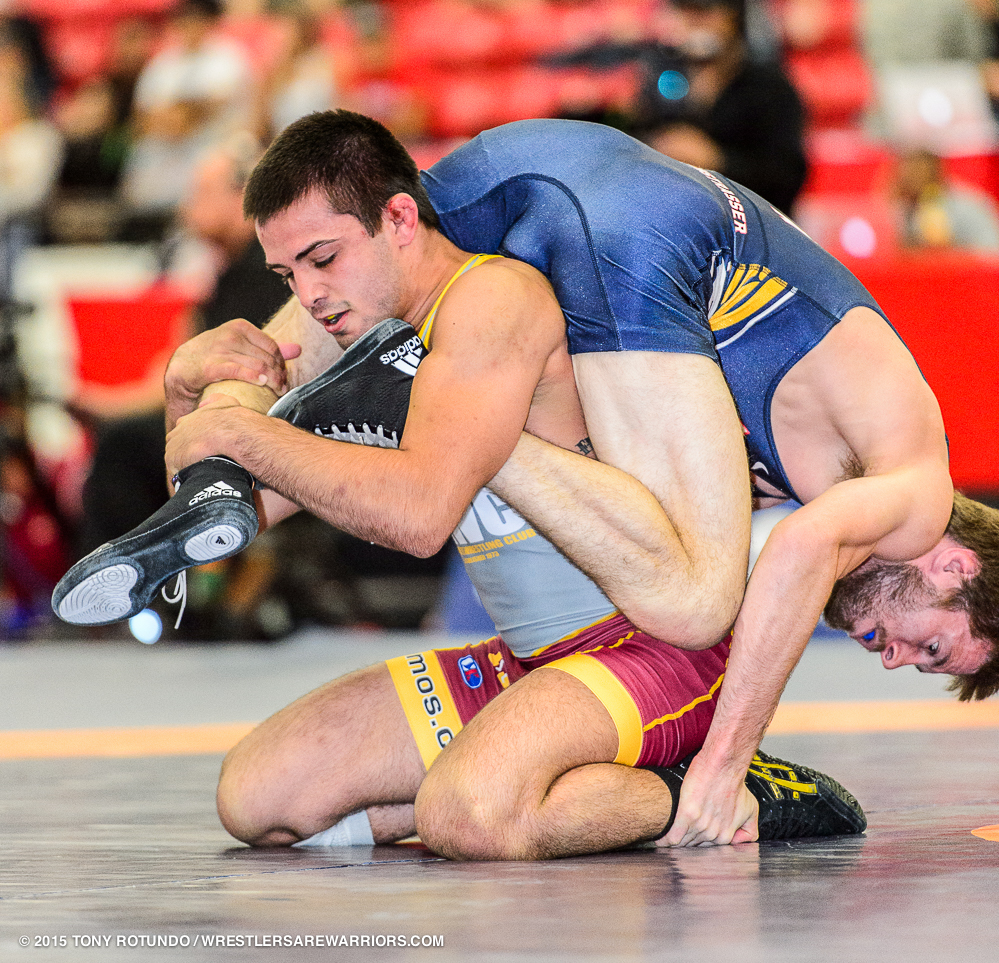 On May 21st Team Cuba will wrestle on American soil for the second time in two months, after spending over a decade of never traveling to the USA. The last time Cuba came to the United States was the 2003 World Championships, which were held in Madison Square Garden in New York. It seems fitting then, that in the year they return to America, they would wrestle in New York against a Team USA squad for the Beat the Streets event held in Time’s Square.

The last time the American squad met Cuba was earlier this Spring at the 2014 World Cup held in Los Angeles, California. Team USA was victorious going 6-2 against the Cuban team by winning the last six matches. Three wrestlers with Iowa ties competed in that dual, with Brent Metcalf getting a 7-2 win over Franklin Maren Castillo and Jake Varner getting a 3-0 win over Javier Cortina. Yowlys Bonne Rodriguez, a highly ranked 61 kg caught and pinned Tony Ramos to open the dual at 57 kg.

With a pair of U.S. Open titles for the Hawkeye Wrestling Club teammates, both Ramos and Metcalf will look to sharpen themselves as they gear up for Trials and hopefully a spot on the 2015 World Team. For Ramos, he will be looking to avenge his loss to Cuba with it already being announced that Bonne Rodriguez will in fact be at 57 kg wrestler for the Cuban team.

Other Americans who have announced their plans to compete at the event are Olympic champion Jordan Burroughs and U.S. Open Champion David Taylor (74 kg), and NCAA champion Alex Dieringer tweeted he would be facing NCAA Division II champion Joey Davis in an exhibition match.  Beat the Streets New York has not confirmed any USA team members.

Competition Update: I will be wrestling in the @BeattheStreets event May 21st in Times Square vs Cuba!