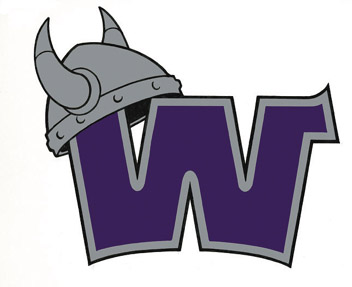 The Waldorf College women’s wrestling team faced top-notch competition while closing out the Cliff Keen Duals with a sixth-place finish in the bronze bracket on Saturday.

“There were a lot of matches wrestled this weekend,” Waldorf coach Tyreece Gilder said. “The team wrestled hard each match.”

The Warriors (1-6), ranked No. 13 in the Women’s Collegiate Wrestling Association (WCWA) preseason poll, saw action in six duals during the two-day competition.

Gabrielle Lord-Klein, a senior ranked No. 4 at 136 pounds, recorded Waldorf’s top performance by winning four of six matches on the weekend.

Sanchez (4-3) won by fall over Warner Pacific’s Breanne Diaz in 5:22, dominated McKendree Purple’s Samantha Barrientos in an 11-0 technical fall and pinned down a win over Life’s Christina Kruger in 54 seconds.

Waldorf senior Ashlee Lentz (170) earned wins in two of her five dual appearances. Lentz (2-3) notched a fall over Life’s Maria Diaz in 5:21 and also won via forfeit against McKendree Purple.

Freshman Maciel Ramirez (109) was the final grappler for the Warriors. She received a forfeit in the opening dual against Warner Pacific.

Fourteenth-ranked Life pulled away for a 29-14 win over Waldorf during Saturday’s bronze bracket quarterfinal. There were double forfeits at 101. The Warriors were open at 116, 123, 143 and 155.

Waldorf competes in next Saturday’s Can Am Open at Jamestown, N.D., starting at 9 a.m.