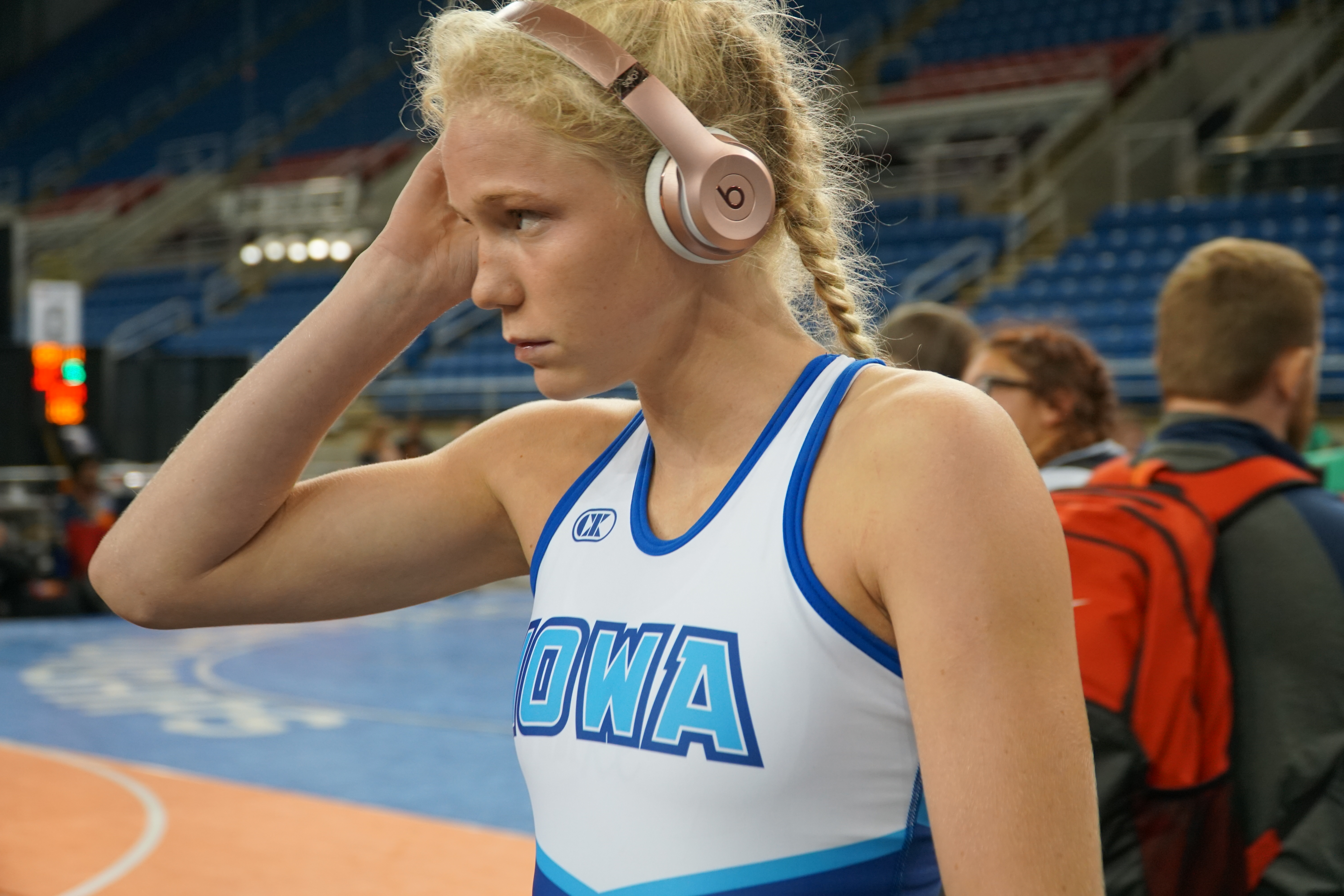 For Bettendorf’s Ella Schmit, there are no days off.

Following a stellar 2020-21 campaign in which she was an Iowa high school girl’s state champion and became one of two girls to qualify for the boy’s state tournament at Wells Fargo Arena, doubling the number of girls to qualify in history, Schmitreturned to the room by herself with a plan for moving forward.

That summer of training paid off, not just in the accolades she stacked up over the summer months, but also in her Battle of Waterloo performance this past weekend at Young Arena.

“Training in the room with no one else definitely makes a difference when you get out on that mat,” Schmit said….

Continue reading with a Rokfin subscription