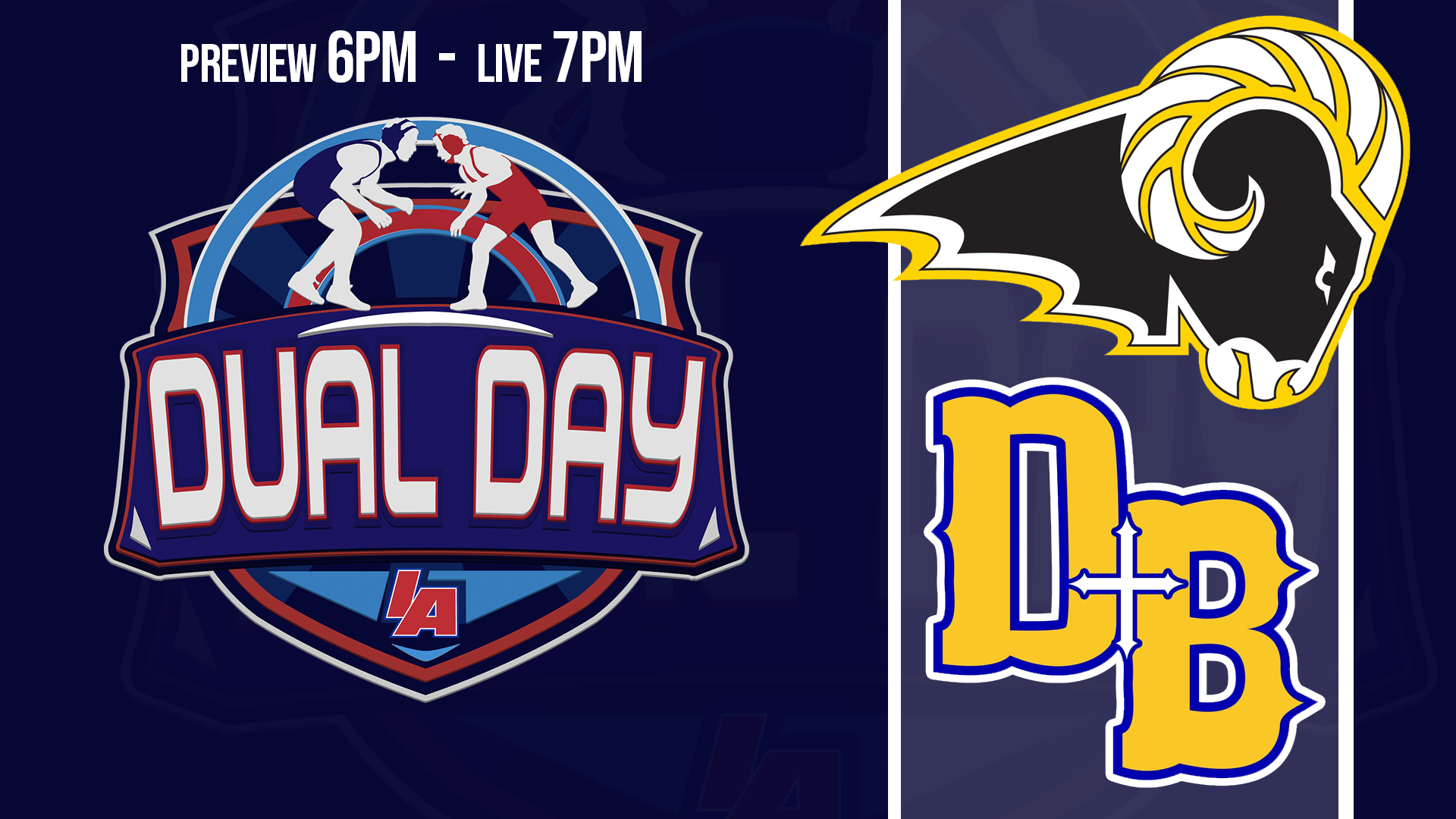 Don Bosco has a 9th-11th enrollment of 65 students. Southeast Polk’s is over 25 times that number with 1642 students. That won’t scare the perennial 1A power in the slightest. Don Bosco was riding an 11 dual win streak against 3A opponents until last year’s meeting of these two teams. Watch tonight at 7PM live on IAwrestle.

The two powerhouses will go to battle on December 21st in Altoona with the Dons looking for redemption after losing on their home mat last year. After last year’s meeting, the Dons went on to win both the traditional and dual portion of the 1A state tournament while the Rams took second at the duals and third in the traditional tourney. Both teams lost key pieces from last year’s teams, but also brought in some very impressive freshmen to fill those voids.

The Dons wrestle more duals mainly due to the fact that it’s more common to wrestle tri’s and quads in 1A and single duals are more common in 3A. That being said when you look at winning percentages, Southeast Polk narrowly edges Don Bosco thanks to back to back undefeated seasons.  This year the Rams are 7-0 whilst the Dons are 11-1.

Both of these teams are loaded from top to bottom almost every year. That’s obvious by the amount of guys they send to state each year and the amount of hardware they bring home. Here’s what the last three years have looked like at Wells Fargo for both the individual and dual tournaments:

These teams both score a ton of points in duals. The Rams are on pace to shatter their numbers from the past four years as they’ve put up an impressive 69.1 points per dual this season. The Dons on the other hand are averaging just 54.4.

Neither team wrestles many close duals as each only have a handful of dual victories decided by a single match.

Historically the Dons wrestle a lot more duals where they win by 50+ but this year, both teams have already notched five dual wins by at least 50. Southeast Polk already has two shutouts this year, almost matching their total of three from the previous four years.

The key to such large margin of victories is simple: Pin and don’t get pinned. This is something that both of these teams excel at as seen above. Neither team gives up more than a pin per dual very often either. That makes it very hard to beat the Rams and the Dons when they’re both averaging 5+ pins per dual. It’s not just pinning though. These teams are capable of scoring bonus points in every way. They both average around a match and a half per dual without bonus points.