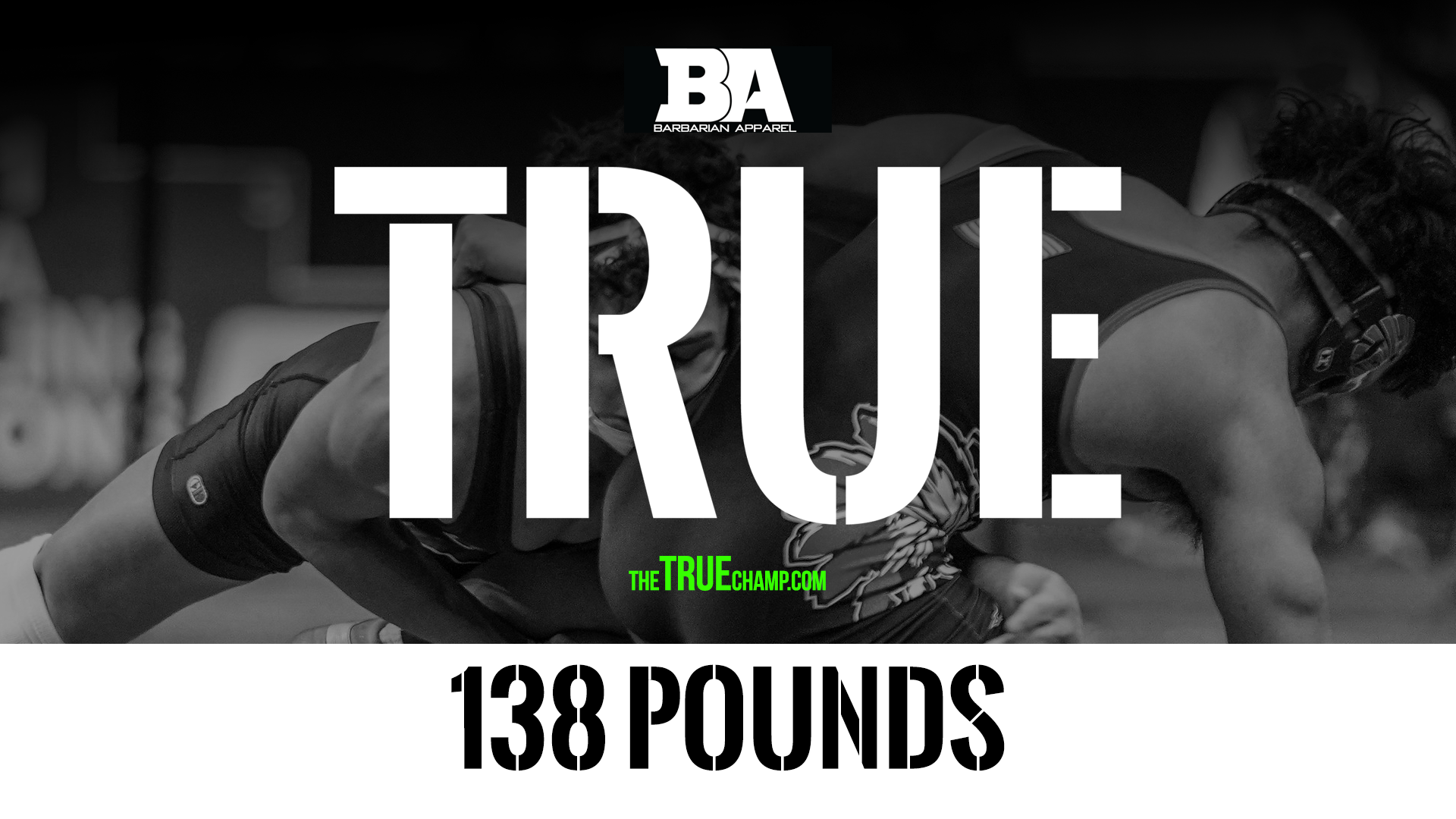 Both wrestlers have taken a different road to get to where they are today. For Weber it was a historically defining moment when he won his title last month. After reaching the finals as both a freshman and sophomore, Weber found himself facing off with a four-time state finalist as a junior. His opponent was looking to avoid becoming the second Iowan to finish runner-up four-times, but Weber came out on top to claim his first title.

Reisz won his title as just a sophomore, and had to go through the #4, #2, and #1 ranked wrestlers (Reisz was #3) in order to the title. He will have two more chances at standing on top of the podium at the end of the season, which would put him an exclusive group.

The other state champion battle will be at 170 pounds where we will have another 1A vs 2A clash. Both wrestlers are three-time state qualifiers. In Class 2A the state champion was New Hampton’s Carson Babcock, while the 1A winner was Don Bosco’s Cade Tenold.

Babcock improved upon a fourth place finish from a year ago and claimed his title with an impressive 7-0 victory to finish as the number one wrestler in Class 2A. Tenold was in search of a bit of redemption after coming up just short of winning a state title as a sophomore. He cruised to a victory in Class 1A winning by tech fall.

State champions Hunter Garvin (3A 138) and Caleb Helgeson (3A 170) were unavailable to compete.

We are also announcing a prelim matchup between Don Bosco’s Cael Rahnavardi and Waukee’s Cole Ferguson. Rahnavardi is a three-time state medalist and two-time state finalist. Ferguson moved into Iowa after previously being an Illinois prep, and finished third for the Warriors. This has the making a future Big 12 Battle as Rahnavardi will be wrestling for UNI and Ferguson is headed south to be an Oklahoma Sooner.