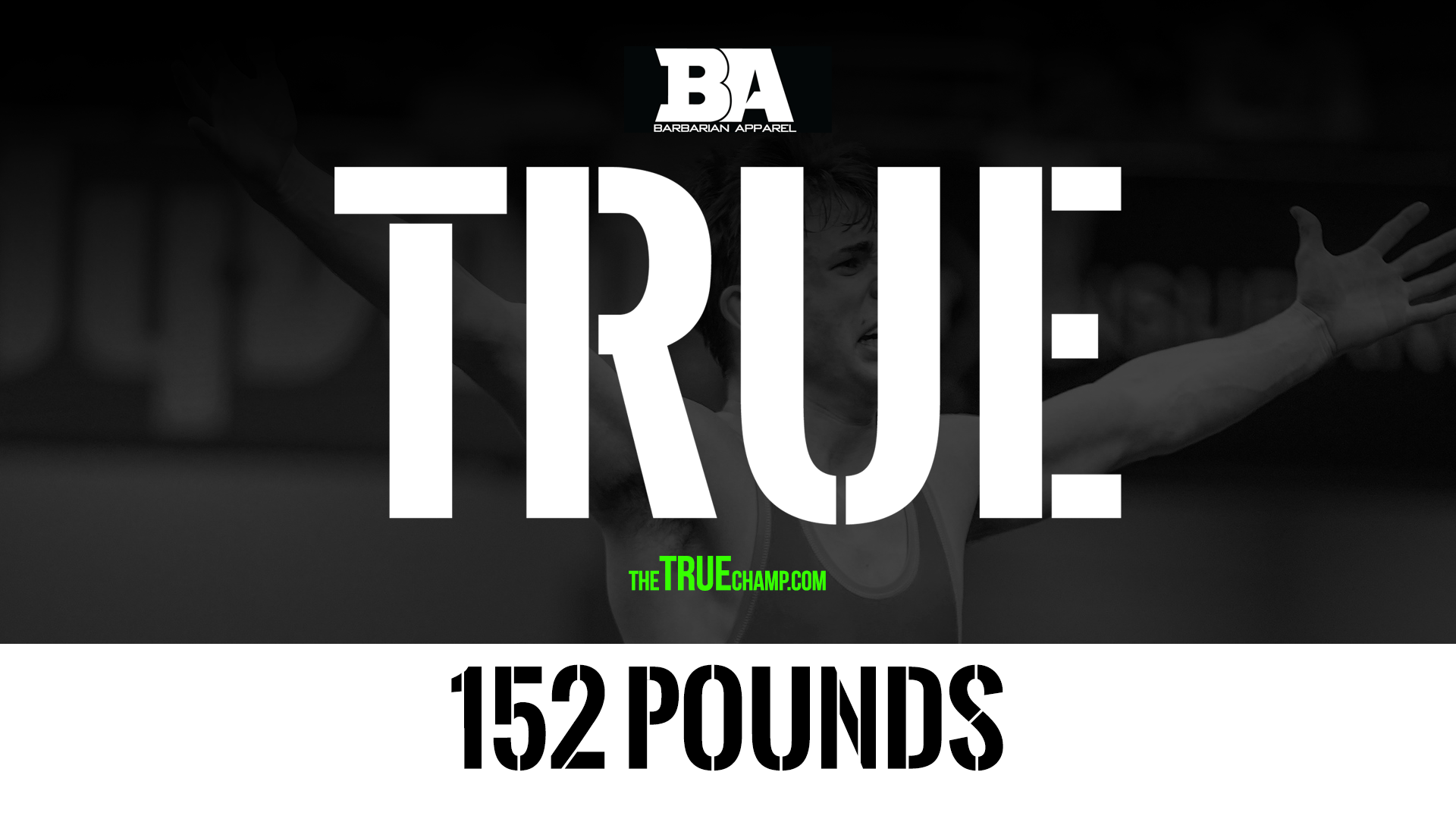 We have locked in another TRUE matchup at 152 pounds which will feature an established veteran and an up and coming Iowa wrestler. The event will take place on March 13th at the Arena in in Sioux City, Iowa.

From western Iowa is Sergeant Bluff-Luton standout Jack Gaukel, who captured the 2A state title last month. As a freshman Gaukel lit up some eyes with his phenomenal performance that saw him reach the finals. He wound up placing ahead of a several wrestlers that would also go on to win a title later in their careers.

He took second in each 2019 and 2020 before finally reaching the top of the podium in 2021. If there were any nerves about ending his career a four-time runner-up Gaukel certainly didn’t let it show in the finals, where he powered his way to a major decision victory. Next fall he will be heading to Ames to wrestle for Iowa State University.

The other wrestler in this matchup is perhaps one of the more dynamic wrestlers in the state of Iowa. Max Magayna of Columbus Catholic won the 1A title as a freshman. Not only did that standout but Magayna also bumped up to 160 and defeated the eventual 160-pound state champion in Class 1A, 6-3 (Tate Entriken of Hudson).

This year he bonused his way to the finals and there he defeated a wrestler who finished his career as a four-time state finalist. That, in addition to his national accolades as a youth wrestler has earned him the reputation as one of the best freshmen in the entire country.

3A state champion Aiden Riggins had to decline the invite due to a scheduling conflict.