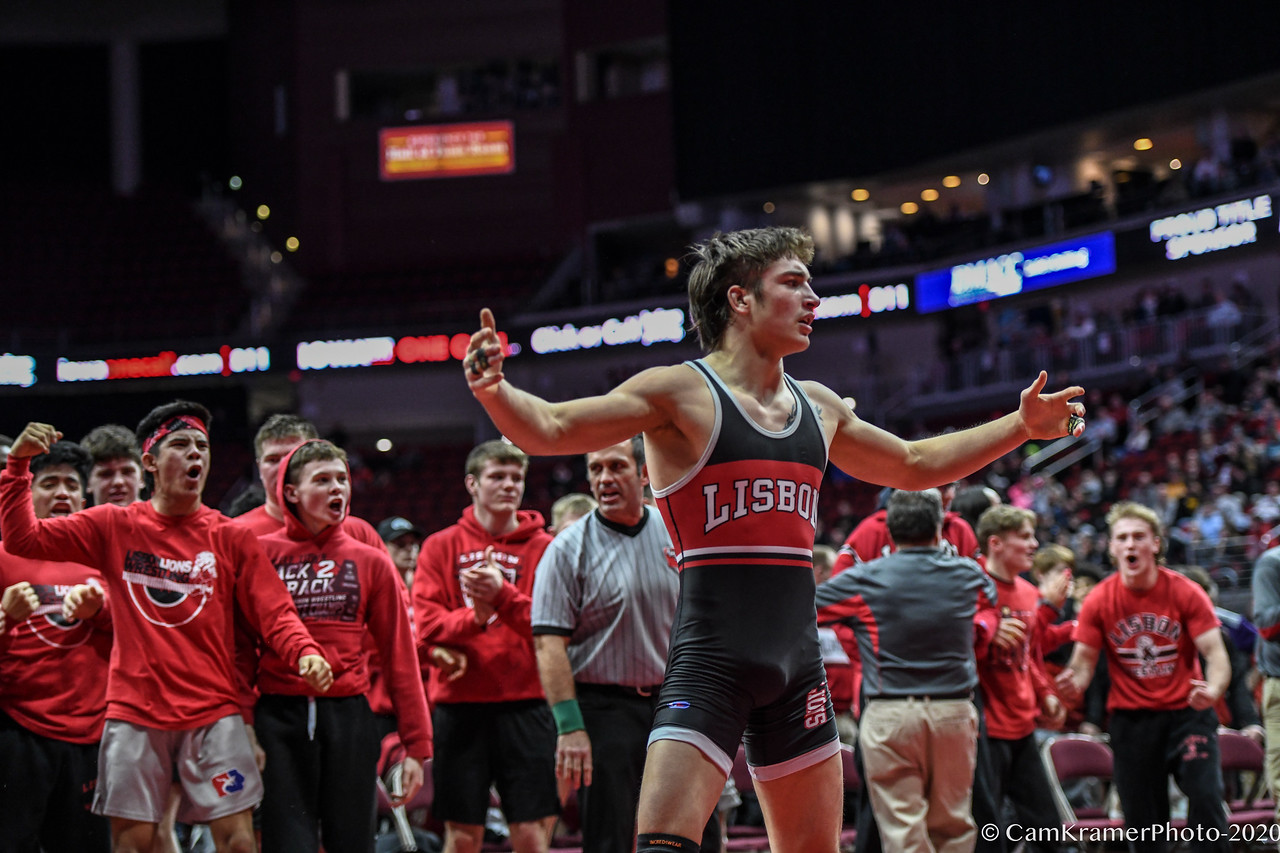 Lake Mills brings 5 state qualifiers into the state tournaments, while Woodbury Central brings 3. These two teams met last year at state duals in the consolation semifinals. Lake Mills won that dual 42-29. 106 and 145 could be interesting match ups. Kinser Hanson of Lake Mills and Gunnar Vohs of Woodbury have both been on the verge of being ranked all year. Alex Beaty of Lake Mills at 145 would’ve jumped into the rankings had there been another set, making that match with Max McGill an interesting one. The match up of highest ranked wrestlers will be at 182 with #3 Elijah Wagner (LM) and #7 Ty Dennison (WC)

Unlock the full Class 1A preview and predictions on Rokfin