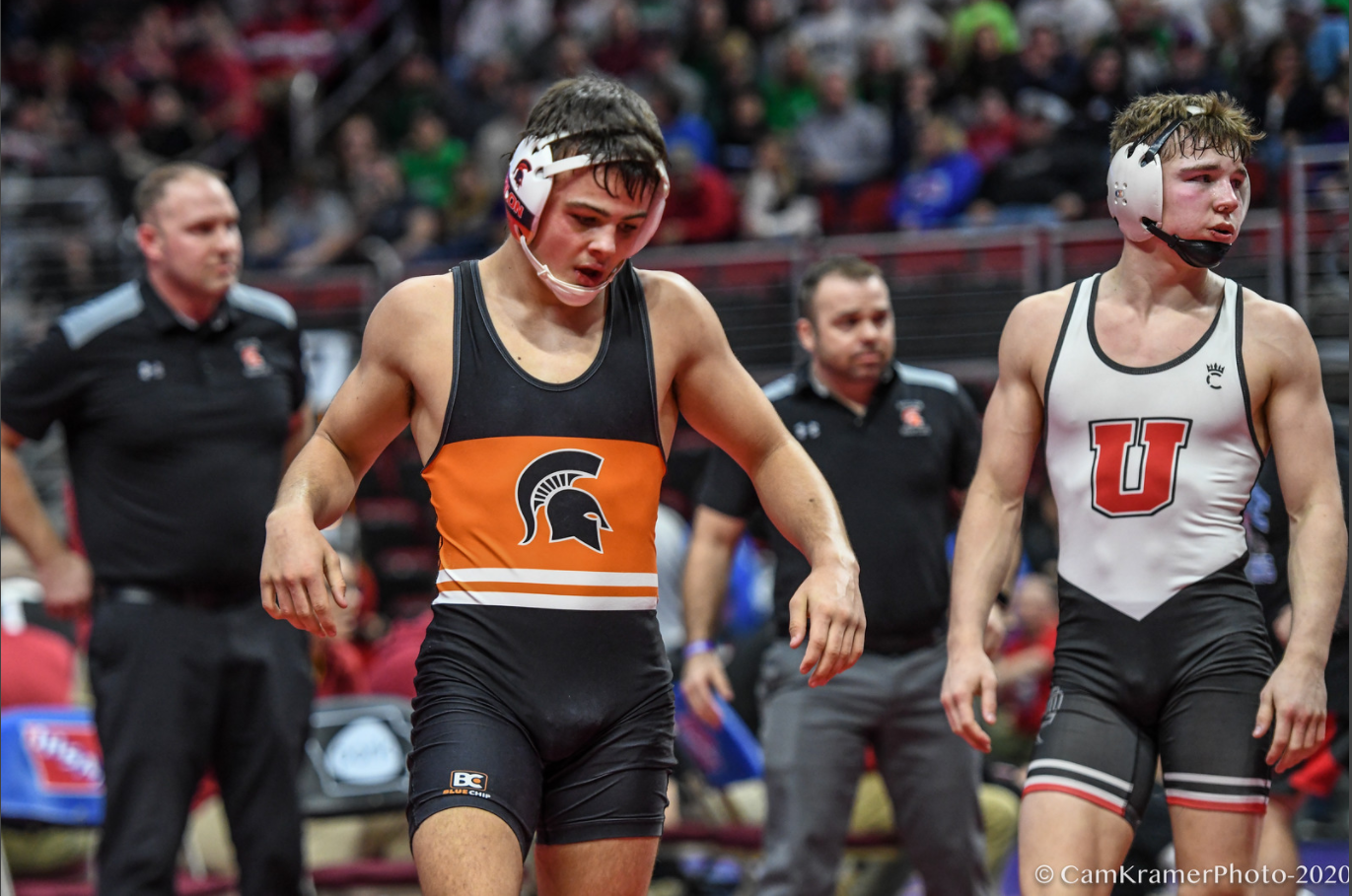 For the Class 2A rankings breakdown, the state was split into 4 regions using I-80 and I-35. I-80 was extended along I-680 in western Iowa instead of dropping south. This left the majority of Class 2A schools in northern Iowa.

The ranked teams are crowded into the NE region and nine of the top 10 are on the eastern side of the state.

The NE region’s dominance grew from the last set of rankings. This is mainly due to a large number of teams in the region. On a per team basis, the other regions are catching up.

There weren’t any changes at the top of the rankings, so this graph stays the same.

Small changes to the rankings didn’t affect these graphs as the NE region is still dominant. They still have over half the top four ranked kids in their region.

Just over half of the ranked wrestlers belong to the class of 2021. This graph is likely to change significantly as freshmen aren’t included in this set of rankings.

Slight changes to this graph, but it continues to show the parity in Class 2A. Only three teams have more than 6 ranked wrestlers while 51 have just one or two ranked wrestlers.