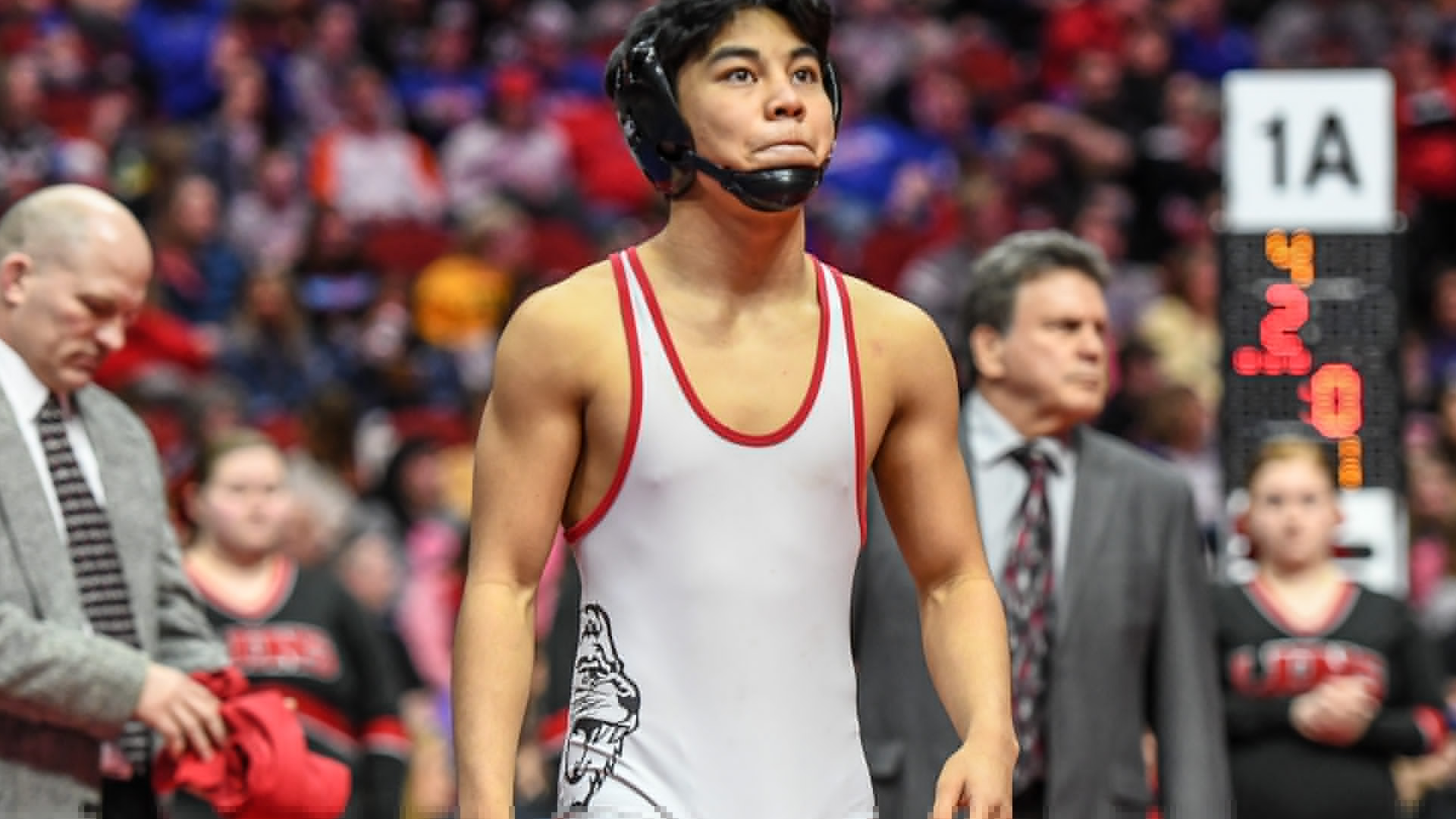 Before the start of the 2018-2019 wrestling season, the IHSAA announced they would be seeding the state tournament for the first time. When the brackets came out, fans weren’t happy with the seeds. The complaints led to a tweak in the seeding criteria for the 2020 State Tournament. Fans weren’t as upset with this year’s brackets overall, but there were certain brackets that led to complaints. That being said, just how close were the seeds to the actual results? I took a look at the results of the wrestler and compared that to how they were seeding coming into the tournament, and here’s what I found.

Here’s how it looked in each of the three classes: