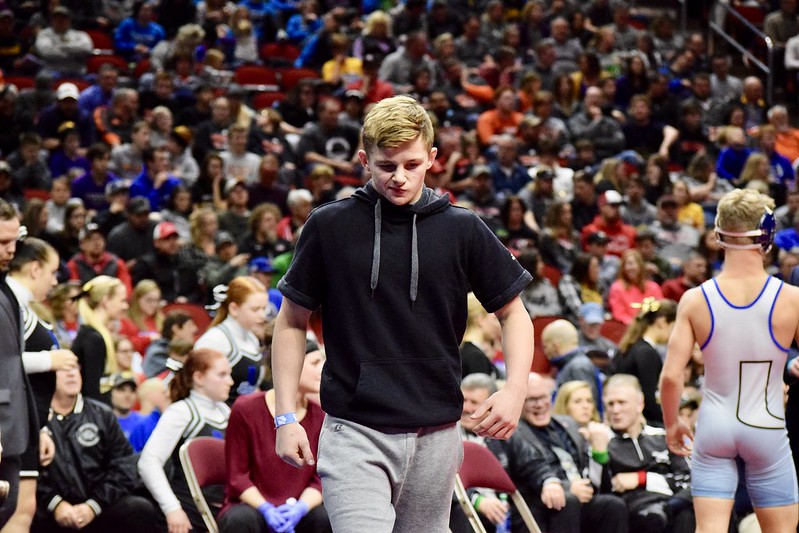 He’s coming home. Per our own Tony Hager the former Iowa prep standout Brody Teske will be transferring back to his home state and will compete for the Northern Iowa Panthers. A former four-time state champion, Teske will be joining a program that was in his final five during his high school recruiting process.

In 2017 all eyes were on Teske as the former lightweight prospect entertained offers from a number of top programs hoping to land his talents to bolster their lineup. One of those programs, of course, was the Cael Sanderson led Penn State University Nittany Lions, who secured Teske’s verbal in October.

After going 6-2 as a redshirt and 5-2 in 2019, Teske announced his decision to enter the transfer portal leading him back to the state of Iowa.

Currently, the Panthers have built up quite a bit of depth at the lightweights, which should make for some entertaining lineup battles in addition to making the team stronger and deeper. This move will also reunite Teske with several of his former high school teammates Drew Bennett and Triston Lara.

At 125 there is former Waukee standout Kyle Biscoglia and Georgia true freshman Kyle Golhoffer currently redshirting. At 133 current starter, Jack Skudlarczyk will have two seasons of eligibility remaining after the 2020 postseason, and the aforementioned Bennett figures to be in the conversation for this weight as well.