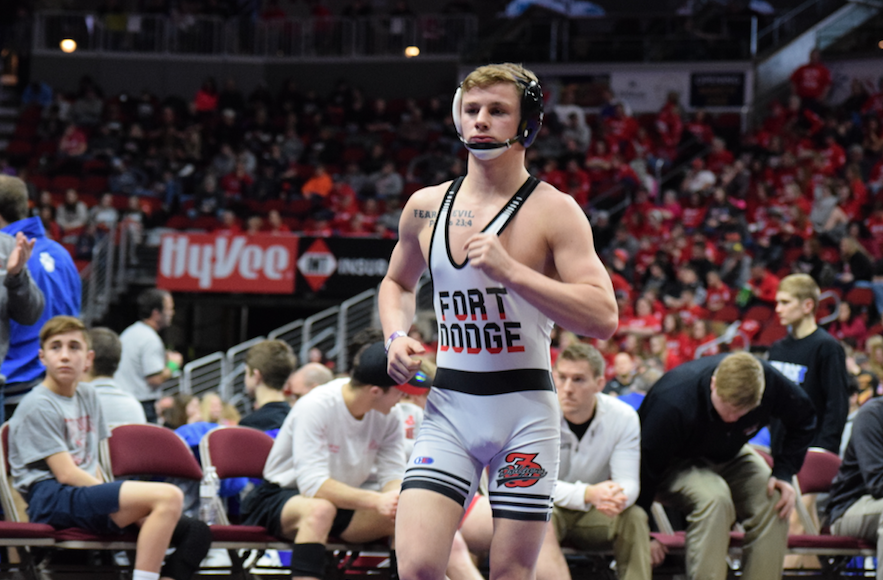 Developing story tonight as James Carlson of Pennlive.com is reporting that redshirt freshman Brody Teske has entered the transfer portal.

The four-time state champion from Fort Dodge picked Penn State over Iowa and Iowa state prior to his senior season.

Teske went 6-2 during his redshirt season competing unattached in open tournaments. This season, Teske started the season on the team but Penn State has moved him out of the lineup going 5-2.

We will have more as this story develops.