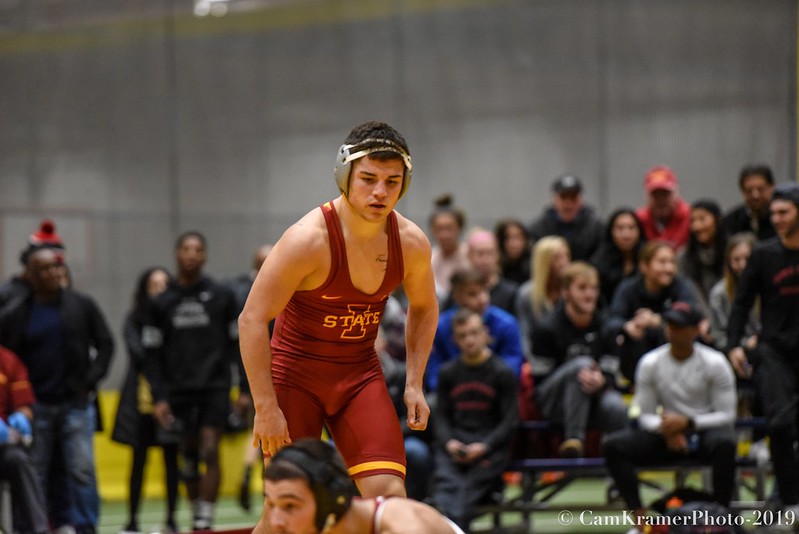 Unfortunate news out of Ames, as Cody Goodwin of the Des Moines Register, is reporting that Austin Gomez will seek a medical redshirt this season. Gomez was an NCAA qualifier for the Cyclones in 2019 and projected top ten wrestler coming into this season.

Sounds like Iowa State’s Austin Gomez will, in fact, be taking a medical redshirt this season. Should get cleared for it and still have three years left starting next season. #Cyclones

Gomez’s absence from the mat this season is the same reason that cost the former blue-chip recruit a majority of his redshirt season, as head coach Kevin Dresser told the media that Gomez was recovering from a concussion.

In the preseason Dresser mentioned that weight management was the reason that Gomez was not going to enter the season as the starter, and that appeared to be the case when he wrestled 141-pound starter Ian Parker in the Cyclone and Gold intrasquad dual. The plan was for Gomez to be down at 133 by early December by a concussion sidelined him into the New Year when he was finally able to resume practicing.

If cleared that will give Gomez three seasons of eligibility to compete for Iowa State.