Panther Notes – UNI at The Midlands 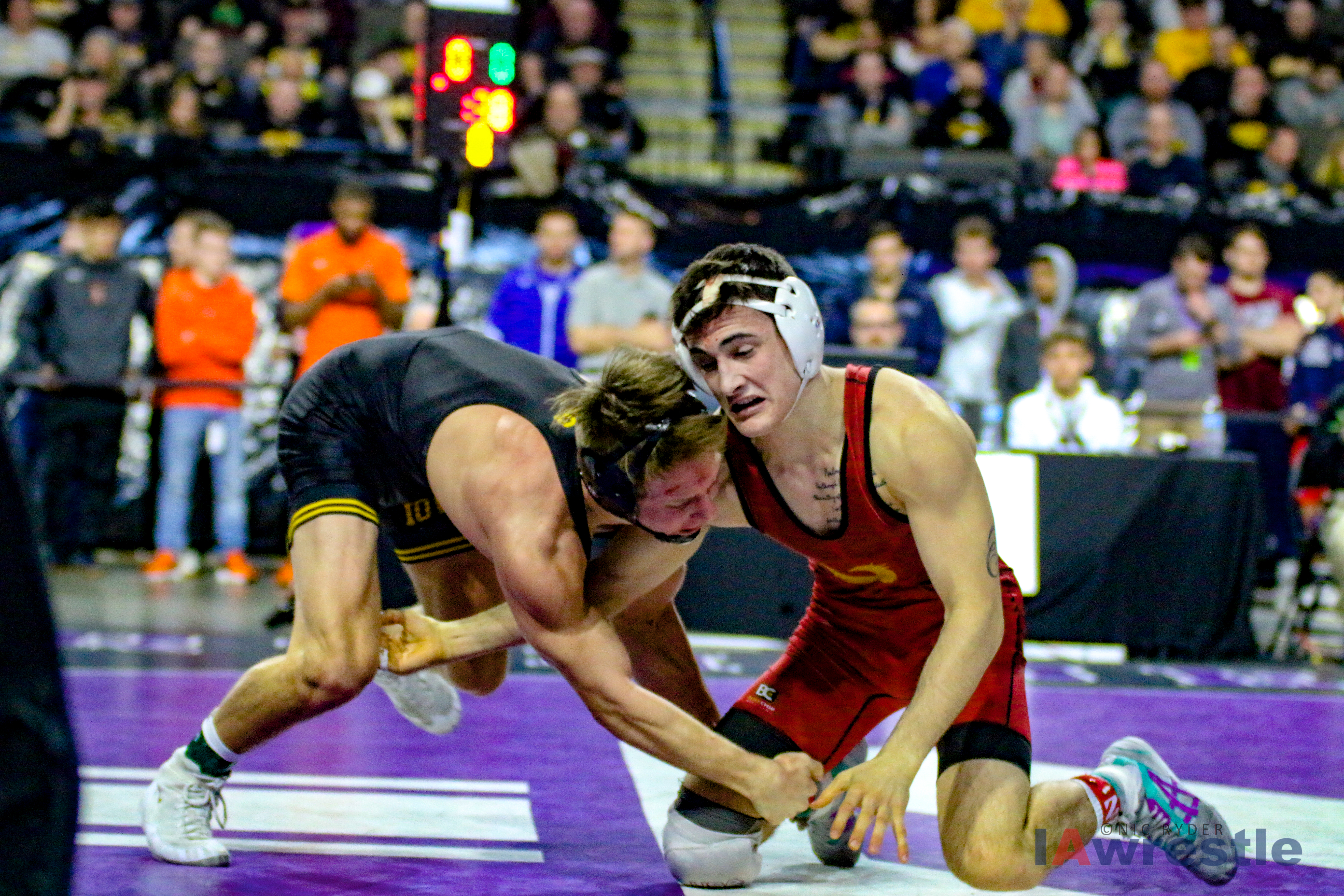 Who: Full list of teams at the bottom of the page
Where: Hoffman Estates, Illinois |Sears Centre
When: Sunday December 29th, 9 AM CST – Monday December 30th.
Watch: Flowrestling ($)

The UNI Panthers return to action Sunday morning as they travel to The Midlands in Hoffman Estates, Illinois. The yearly tournament has moved from Northwestern’s campus to the Sears Centre in the suburbs after McGraw Hall received some much needed renovations. This will be the Panthers second trip to an event hosted the Wildcats, as they wrestled Northwestern in a dual at McGraw earlier this season.

Doug Schwab’s team hasn’t quite had the success against the top competition that some were expecting coming into the season. In addition to the loss at Northwestern the Panthers lost, albeit a close loss, to #3 Nebraska at home. Couple those losses with an unsatisfactory ending to the Cliff Keen Las Vegas Invite – Bryce Steiert falling in the finals, Taylor Lujan and Max Thomsen each dropping matches before the finals – you would think that UNI needs some upward momentum going into the 2020 portion of their schedule.

Thomsen and Lujan are UNI’s returning finalists from last seasons Midlands tournament. Lujan was at 174 pounds and dropped the title match to Zahid Valencia, while Thomsen lost to Princeton’s Matt Kolodzik. I’m not sure if this is “official” or not, but Thomsen was highlighted on the “Top Contenders” graphic that The Midlands put out yesterday, so I would expect him to be the top seed.

Lots of contenders this year in what is sure to be an action-packed bracket at 149.#Midlands57 | #TopContenders pic.twitter.com/o6ANXQfFyX

Lujan is the only other Panther who would probably be in contention for a top seed in the tournament.

We don’t officially know who Schwab will put out there but we should expect some young faces. He has repeatedly said that he wants someone to take the reins at 157 and 165 pounds so expect more than one Panther at those weights, in addition to some new faces at 125 and 133. Other than that it would not be surprising to see new guys at any given weight.

As for the team race Iowa is the heavy favorite but there are eight other squads ranked in the top 25 scheduled to be in action. Wisconsin, Princeton, Northwestern, and UNI will all try to dethrone the Hawks, who have won the last six straight championships and 28 overall.

Below are listed the Panthers who we expect to be there. This is not official and purely speculation on our part. We’ll be at the Sears Center Sunday and Monday, so be sure to follow Nic Ryder and IAwrestle on Twitter for the fastest updates!