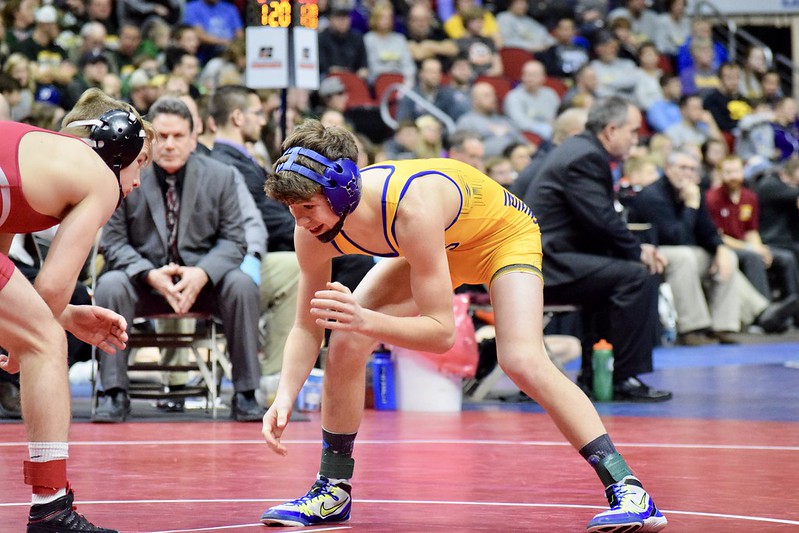 One of Division III’s top programs has added to their lightweight depth, as IAwrestle has learned that former Iowa high school state finalist Daniel Meeker of Wapello has committed to Loras College.

“I had been visiting and talking to a couple of schools, but I went and visited Loras and they just clicked with me.” Meeker told IAwrestle, “First, the wrestlers were awesome and took me in like family. Then the coaches are really fun to be around outside of the room, but when it’s time to work the team just gets after it and that’s what I like to see from a program. They also have the academic program I was looking at.”

As he enters his final season Meeker is currently ranked #4 at 132 pounds in our 1A preseason ranking release and he is rated #46 overall in the state of Iowa according to our Fab 50 rankings.

The Duhawks are a rising program who are coming off a national runner-up performance in 2019. Meeker is the first wrestler in the current Fab 50 to commit to a Division III program. Meeker picked Loras over Coe College, Grand View, and Iowa Wesleyan.

One thought on “Daniel Meeker Commits to Loras”