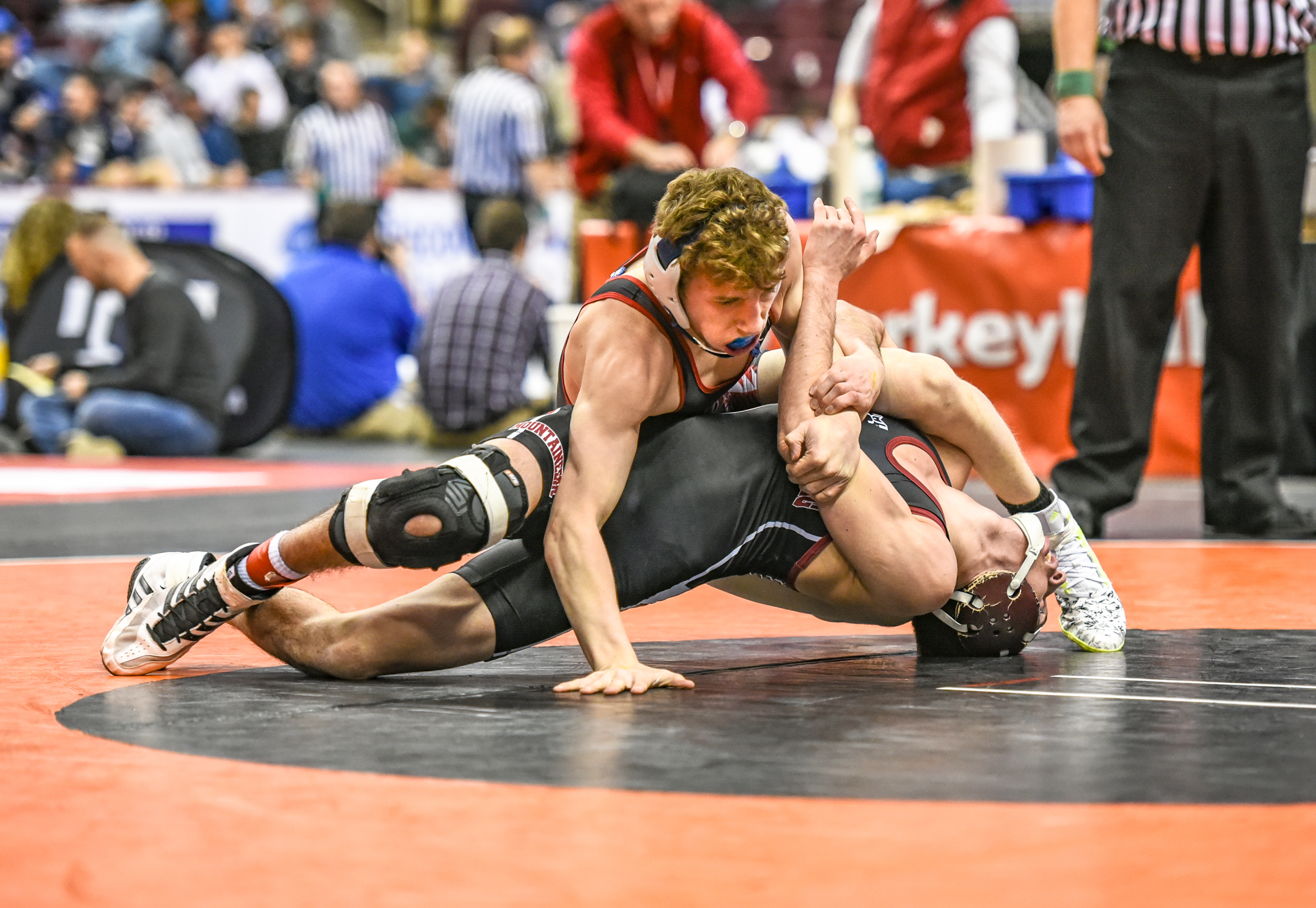 Interesting news on the Iowa’s recruiting front, Wyatt Henson a member of Iowa’s class of 2021 has been ruled ineligible for post-season competition by the Western Pennsylvania Interscholastic Athletic League (WPIAL). This news comes to IAwrestle via PA Power Wrestling, which is considered the go to source for high school wrestling in the state of Pennsylvania.

The news was tweeted by PA Power’s main account and stated that the Henson will look to appeal WPIAL’s decision to the state’s governing body Pennsylvania Interscholastic Athletic Association (PIAA) to overturn the ruling.

Waynesburg Central junior Wyatt Henson, a PA State Medalist in 2018 and Iowa commit who is ranked #7 in the Nation at 132 lbs., was ruled ineligible by the WPIAL to compete in POST-SEASON competition. The decision will be appealed to the PIAA. #PAPOWER 💪 pic.twitter.com/UcRbgsQRcb

Henson has been a bit of a nomad growing up, wrestling in many state growing up as his father, former Olympic medalist Sammie Henson moved throughout the country as a Division I coach.

As a high school freshman Henson competed for Waynesburg Central in Pennsylvania where was a fifth place medalist. As a sophomore Henson relocated to Missouri where he was a 2019 state champion for powerhouse Christian Brothers Academy. Henson had transferred to a different school in Missouri for the start of his junior season, but then moved back to Waynesburg Central earlier this month.

It should be noted that the tweet from PA Power empathized the post season aspect of Henson’s ineligibility. While the PIAA is generally considered one of the toughest high school state tournaments nationally, it shouldn’t go without mentioning the other competitions Henson would be eligible for.

Waynesburg Central’s schedule (according to the school’s website) lists the Ironman, Beast of the East, and Powerade tournaments as competitions they will be attending this season. All three of these tournaments rate among the toughest folkstyle tournaments in the entire country.

Hear more on this story from Ross and Lars on the Potentially Dangerous Podcast (Timestamp 36:45):

2 thoughts on “Henson Ruled Ineligible for Post Season by WPIAL”