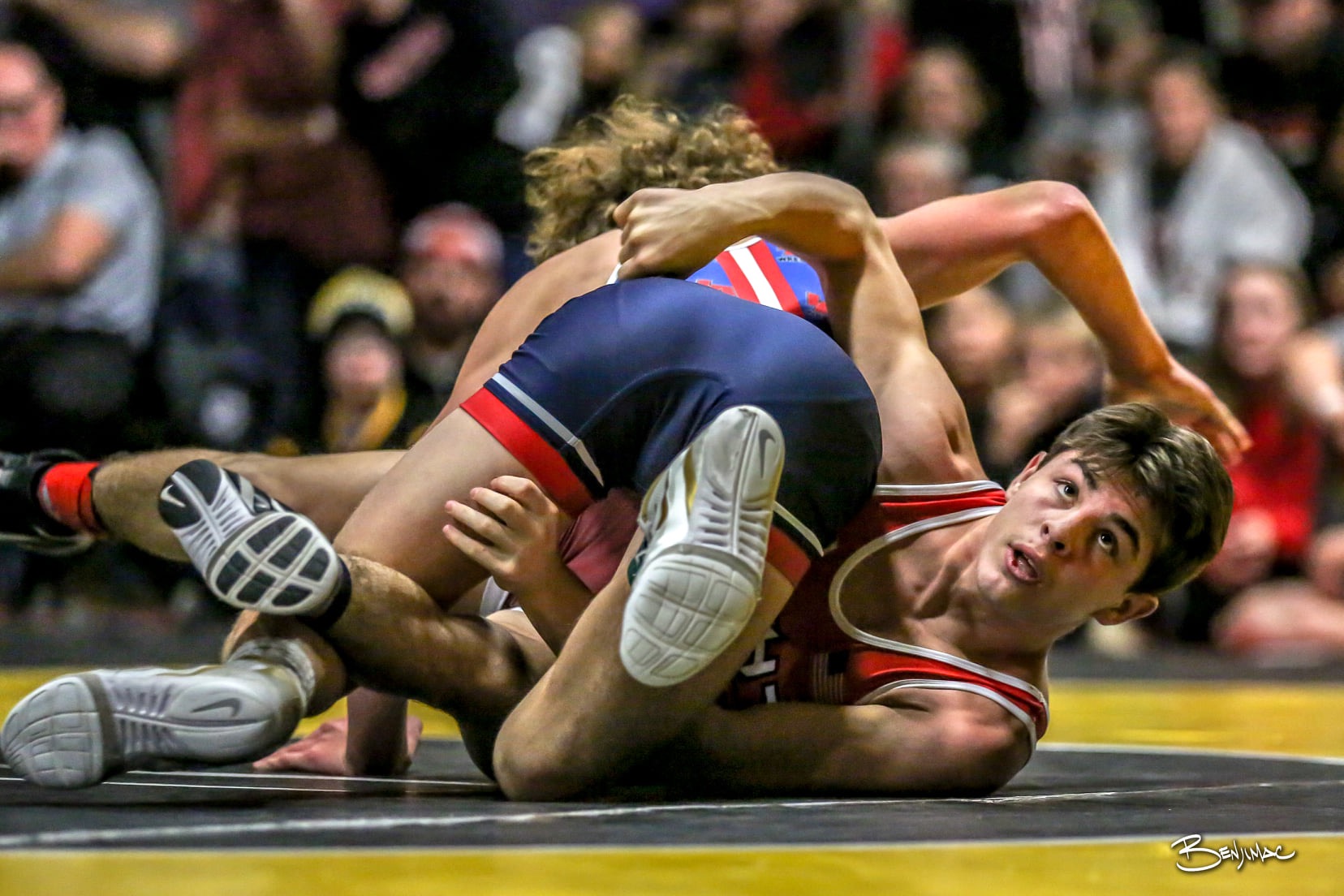 Austin Kegley of Cedar Rapids Prairie has made his commitment to wrestle at Lindenwood University in St Charles, Missouri after completing his high school career. Kegley is a two-time state place winner after finishing 8th as a Sophomore and 3rd as a Junior. He recently came in as the #44 wrestler in the state of Iowa on the most recent IAwrestle Fab50. He chose Lindenwood over Coe, Northern Illinois and Grand View.

He told IAwrestle that “I chose Lindenwood because it felt like home. The coaches believe in me and it felt like the place where I’d be most successful academically and athletically.”

Kegley said that he plans on wrestling 120 this year and at 125 pounds in college. He also added “I would like to thank God, my parents, and all my coaches that have helped me get to this point.”

He joins fellow Iowan Colten Clingenpeel on the Lindenwood roster.