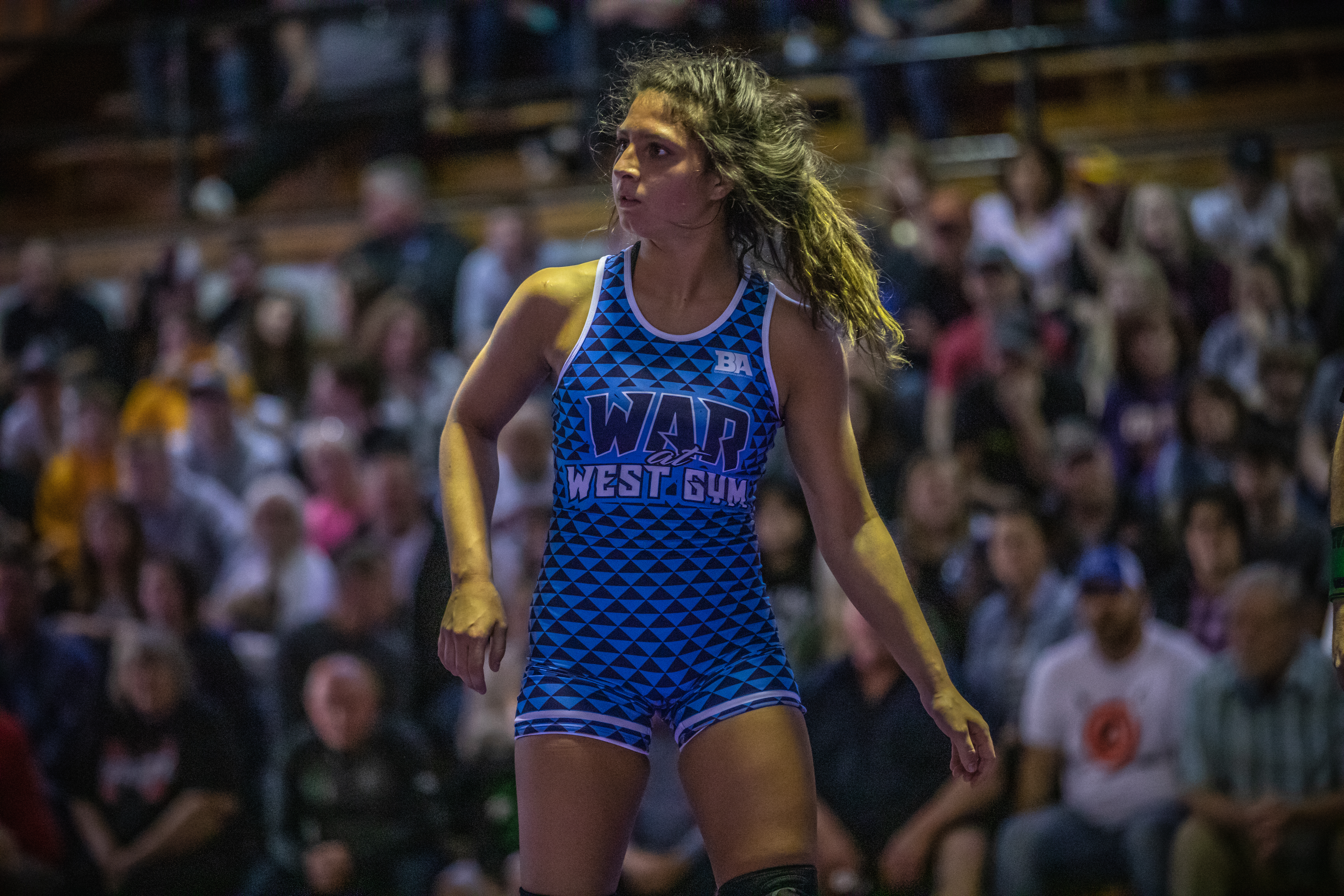 Clemons chose Indian Hills over Grand View and Baker University. She also said “I also looked hard at going to Loras and if they had a women’s wrestling program now they would have been right at the top too.”

Chloe told IAwrestle “Indian Hills was an easy choice for me. I knew it once I stepped on campus. Talking to Coach Spree clinched it for me. Academically the small classes will help me reach my peak potential and athletically coach Spree sets a high bar. There will be no settling under his direction.”

When asked what it meant to be the first commitment for Indian Hills and helping build the program Clemons added “That is honestly a huge draw for me. Being able to build a program for future women is such an honor and responsibility. I am grateful that I don’t walk alone on that path and have a great counterpart on the men’s side doing the same.”

Clemons also said “I would like to thank my club, coaches, and teams that I have competed on. IAwrestle as well, without your support women’s wrestling wouldn’t be on the forefront. I also want to thank my family for all of their support and guidance, without them I wouldn’t be where I am today.”