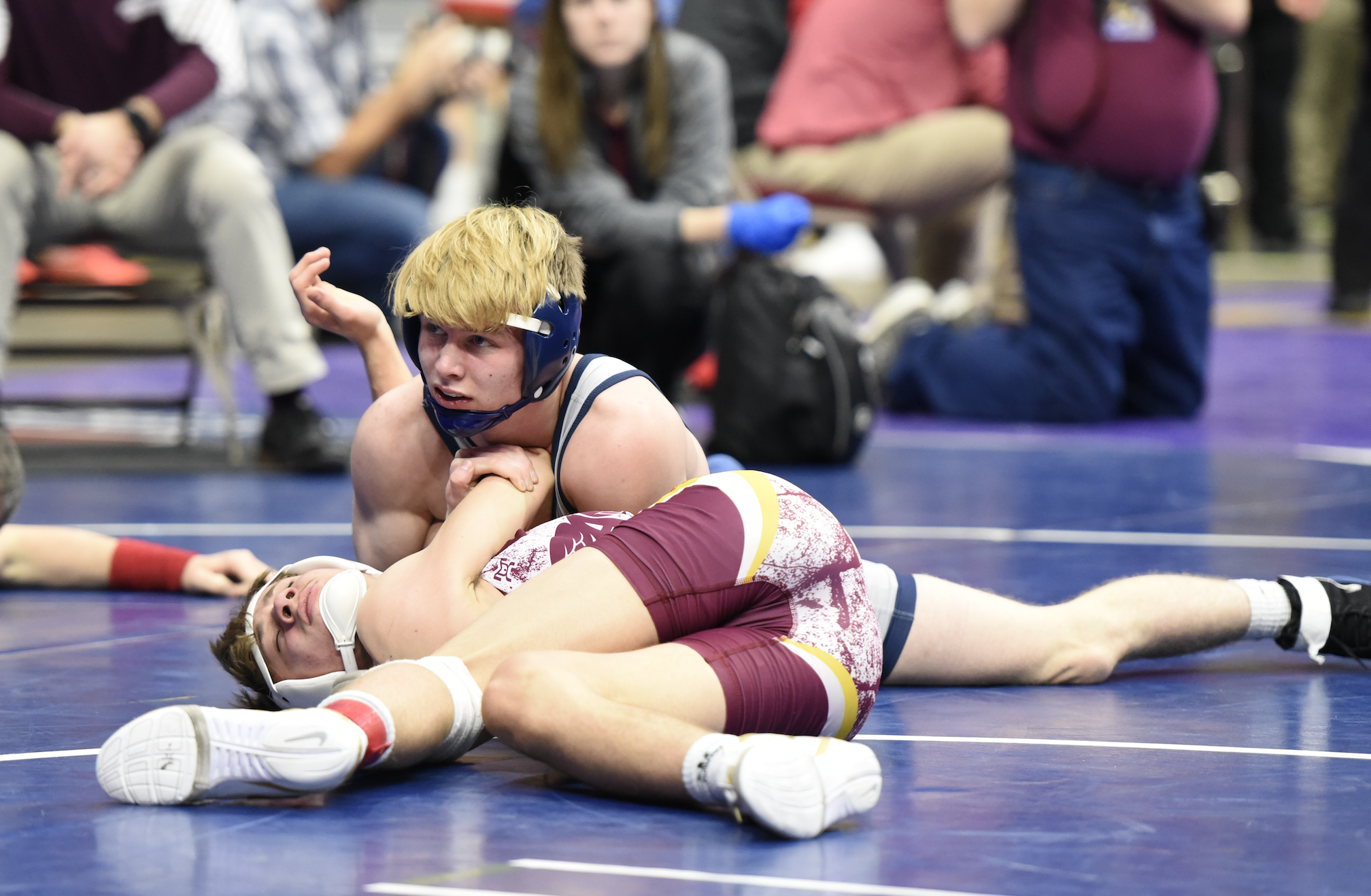 Iowa’s top uncommitted senior wrestler is now off the board as Eli Loyd of Pleasant Valley has committed to coach Cole Spree and Indian Hills Community College. Loyd is a three-time state place winner and 2019 state champion. He has a career record 147-19 heading into his senior season. He was ranked as the 11th best wrestler in the state of Iowa in the most recent IAwrestle Fab50.

Loyd chose IHCC over Grand View and Loras. Loyd said that “I kept my top selections at a limited few because I do not walk alone. My decision would affect other people and I was considering schools that would help me reach my personal long term goals.”

Loyd told IAwrestle “I’m excited to announce that I will continue my academic and athletic career at Indian Hills. I chose Indian Hills because it feels like home. Not only because it’s nestled within a strong wrestling community but also because of the way Coach Spree is setting up the program. I’m excited in not only his vision for growth, but for the entire team as well.”

Loyd plans to start his senior season at 152 pounds and “capitalize on this time as to focus on getting stronger and improve upon my technique.”

Loyd added that “I do want to take a moment to thank all the wrestling clubs and teams that I have wrestled for, starting from kindergarten all the way through high school. I want to thank the IAwrestle guys for all of the support and they have given me a name. I also want to thank my friends, family, and coaches for always believing in me and pushing me to the next levels. Stay tuned, this is only the beginning.”

One thought on “Eli Loyd makes his college commitment”