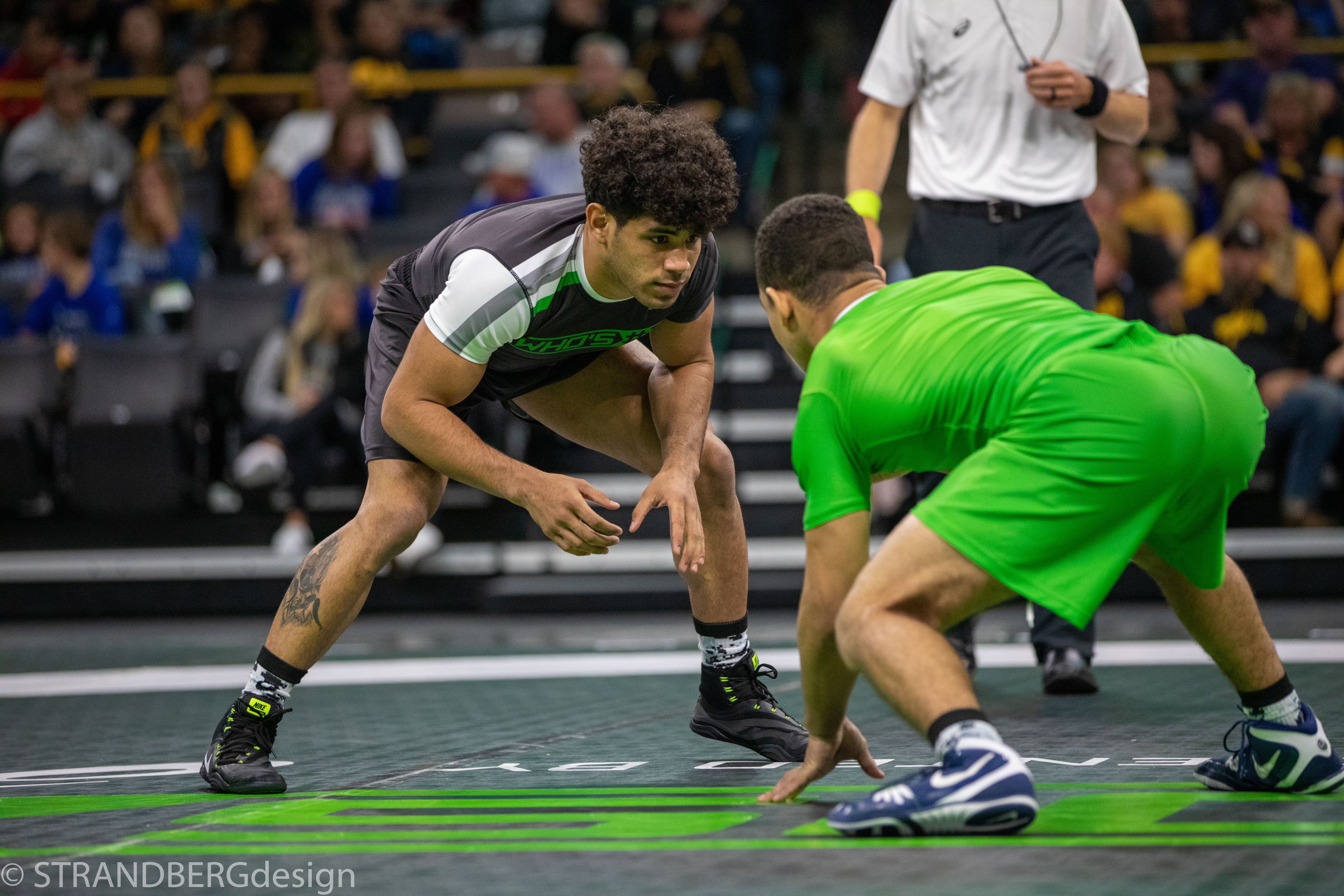 Anthony Echemendia has reopened his recruiting. The former Cuban international and Arizona prep standout confirmed this evening he will be exploring his options before making a decision on which school he will attend.

“I am doing what everyone does.” Echemendia said, “I am visiting schools that are interested in me…I love Iowa State and it’s people, but I want to live this experience that is new to me.”

Last month Echemendia had previously indicated that he would be heading to Iowa State, but that no longer appears to be the case. Prior to his commitment to the Cyclones Echemendia informed IAwrestle he also considered Penn State, Iowa, Illinois, and Arizona State. According to his personal social media account, Echemendia was in Columbus, Ohio this past weekend visiting Ohio State.

I had a great official visit in Ohio State 💪🏾 pic.twitter.com/Sue77IoGjx

I am doing what everyone does, visiting the schools that are interested in me before making a decision, I love iowa state and its people. I want to live this experience that is new to me because in Cuba there is a different system 🙏🏾 there are a lot of opportunities In USA