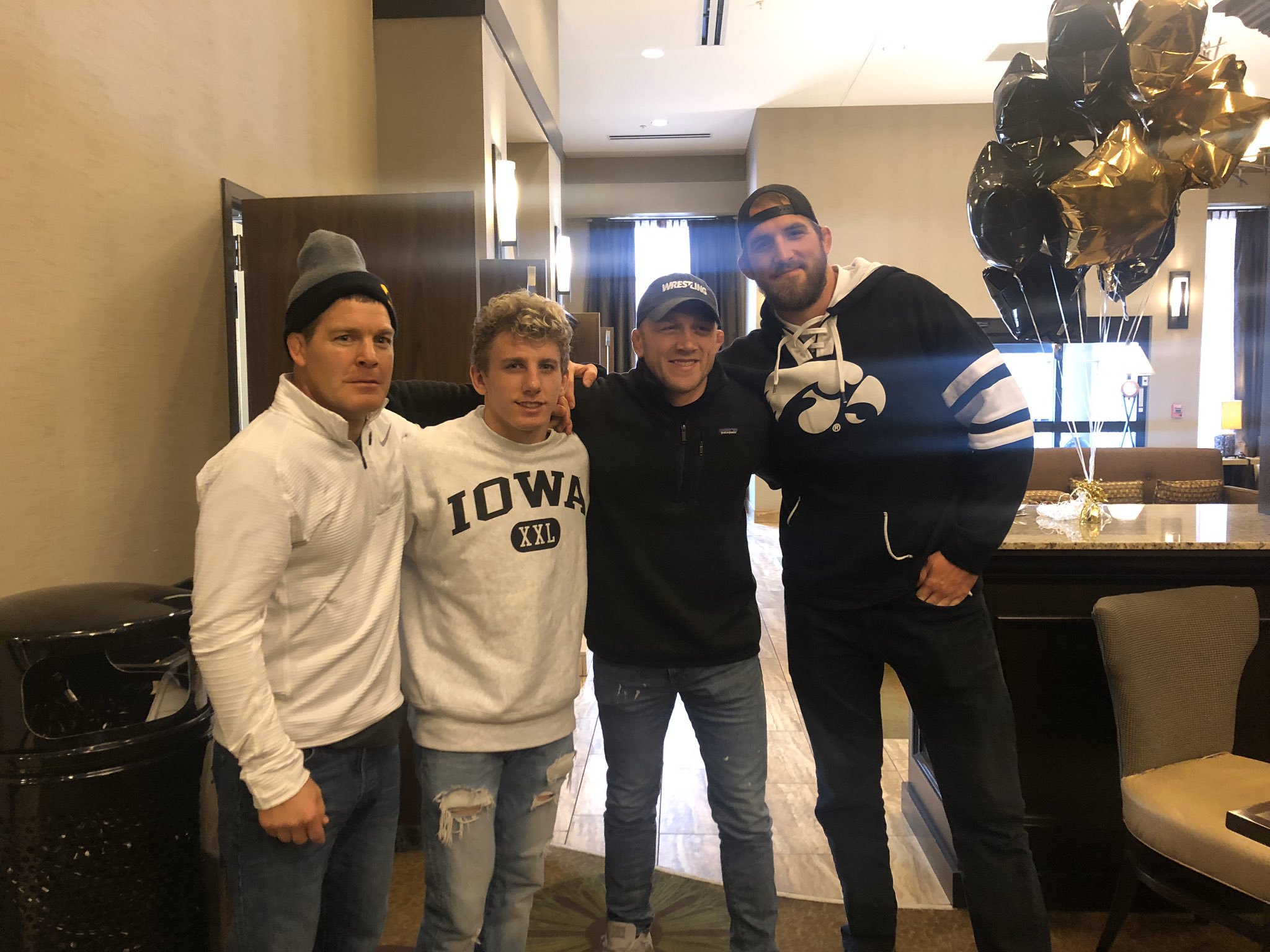 Some fairly significant news for the University of Iowa’s newest verbal commitment, Wyatt Henson of Missouri has informed IAwrestle that he plans to compete at next month’s Clarion Open. Only a high school junior, that would mean Henson will be competing against wrestlers several years his senior.

“I want to get myself prepared for college as soon as possible.” Henson told IAwrestle, “(The Clarion Open) is going to help me out a lot I think.”

Henson said his father, former USA Wrestling World and Olympic Team member Sammie Henson, figured out the logistics and hurdles ensuring that he would be able to compete in the event while still maintaining his high school eligibility.

“My dad figured it out a couple weeks ago that I was allowed to and then we just signed up.”

Henson also informed me that he wasn’t sure if there was a freshman/sophomore division at the Clarion Open, but regardless of that fact he intends to compete in the Open division. He also said the Clarion Open might not be the only college tournament in his plans this season.

For the full interview listen to our special edition of Potentially Dangerous: