Top Available Wrestlers in the Class of 2020 – October 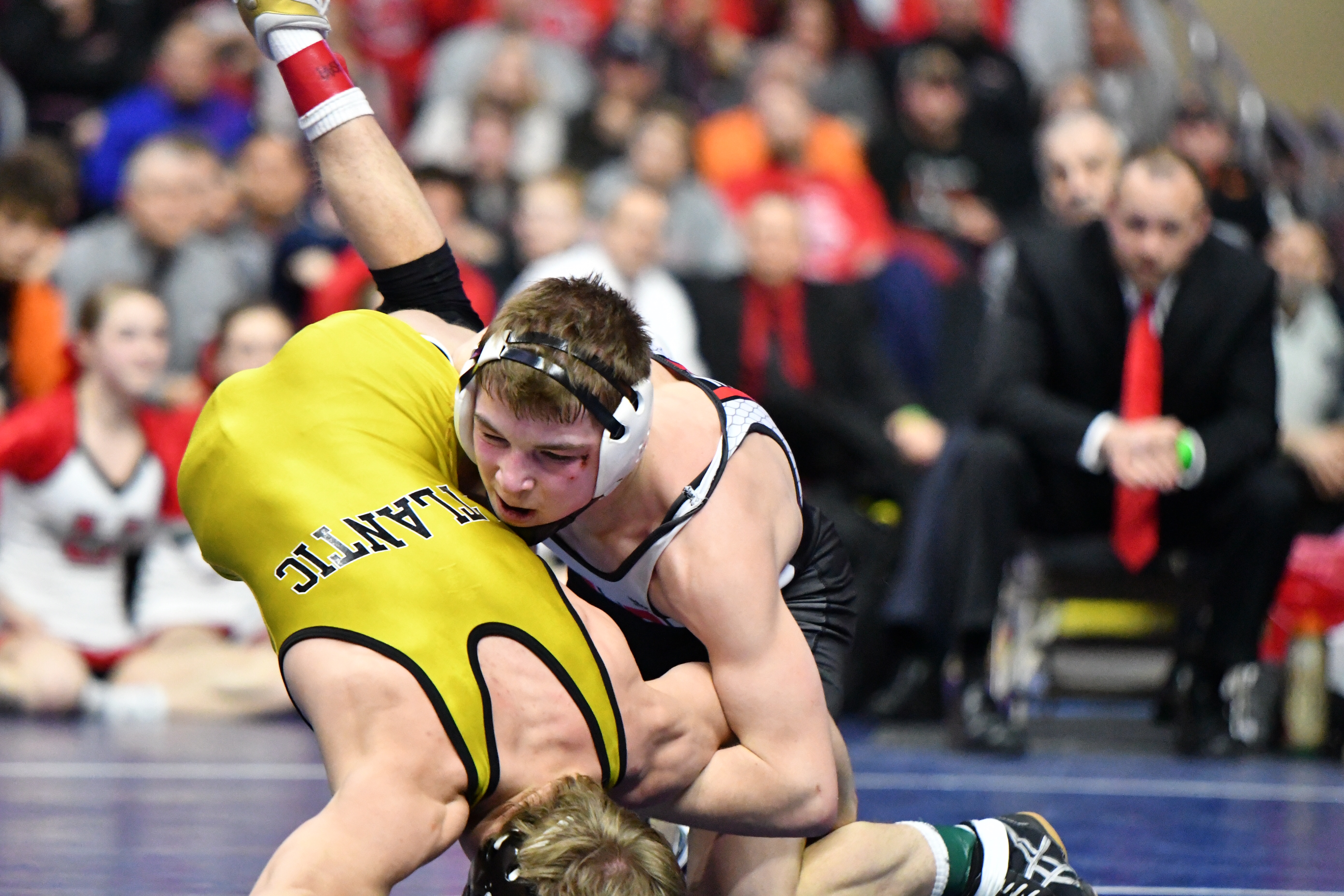 Since our August release a few things have changed to this list. For starters the former top wrestler available, West Sioux’s Adam Allard and fellow top seven wrestler Wade Mitchell committed to UNI opening up two spots on the list. Not only that but Lars Underbakke released an updated version of the Fab 50 which has caused a bit of reshuffling.

The below reflects where the wrestler ranks in terms of top available and their previous ranking from August in parenthesis.

One name that folks have had their eye on for quite some time now is Union product Jack Thomsen, who is coming off a state title performance as a junior. The younger brother of four-time state champion Max Thomsen, the younger Thomsen showed he shares more than just a name with his elder brother.

In March Jack put on a show against 3A state champion Eli Loyd where he won his War at West Gym bout by major decision. Given his brother’s presence in the current UNI lineup and his proximity to Cedar Falls he is expected to be a target of the Panthers among others. Next week Jack will be back on the mat in our Night of Conflict event taking on the talented sophomore Nick Hamilton of Underwood.

After coming so close to winning a title as a sophomore, Pleasant Valley’s Eli Loyd managed to find the top of the podium as a junior defeating Mason City’s Colby Schriever last February. Without a doubt Loyd will be another big name to watch over the coming months.

The Pleasant Valley prep has been in contact with Grand View, Graceland, and Northwestern. He has already visited Loras and Grand View.

Underwood has no shortage of talent this coming season, as evidence by the fact that two of the top seniors in the class of 2020 come from the western Iowa program. In the same article that released schools in contention for Allard, Goodwin listed “Grand View and Northern Iowa, among others” as the teams in current pursuit of James.

James is a three-time state medalist that finished second as a junior at the 2019 state tournament. He has already taken a visit to Nebraska-Kearney, but is still open in his recruiting process.

One of the wrestlers that shot like a rocket up the class of 2020’s list is Eddyville-Blakesburg-Fremont standout Sage Walker, who went from not qualifying for the 2018 state tournament, to state runner-up in 2019. He completed his junior season with a 47-1 record with that lone loss coming in the state finals.

In August Walker visited Grand View and he took a second visit in late September to the NAIA power. He has also been in contact with Division I schools Iowa and Campbell.

Drake Ayala isn’t the only big name in the Fort Dodge lightweights as the duo went back-to-back at last year’s state tournament. The February performance went a long ways in pushing Taylor up the most recent Fab50, going from unranked to #28 in the state. As a sophomore Taylor took fifth at the state tournament.

In an earlier interview on IAwrestle we spoke with Underwood standout Blake Thomsen and got some insight on what schools he is currently considering at that point in time. During our July interview Thomsen listed Augustana, Grand View, Coe College, St. Cloud State, Lindenwood, and Buena Vista as schools currently in the mix. So far he has added and visited Morningside and and Nebraska-Kearney, and he plans to visit Lindewood and St. Cloud State in the coming weeks.

This coming season Thomsen will be one of the senior leaders on an Underwood squad that is returning the second most team points from the 2019 state tournament. He will also be in search of his first state title after taking third in back-to-back seasons. Thomsen will face Waukee standout Cody Anderson at our Night of Conflict event.

The second addition to our top uncommitted seniors is yet another Western Iowa product in Justin McCunn of Red Oak. Last season was a break out year for McCunn, who reached the state finals to earn his second medal. In his first trip to the state tournament McCunn took home an eighth place finish and in just one year’s time he improved to wrestling on Saturday night.

While he is still a little raw, McCunn definitely has the makings of landing and sticking on a Division I roster somewhere if that were the route he chose. Right now McCunn is still fairly open in his recruiting process, but he has been in contact with Buena Vista, Grand View, and Loras. McCunn will face Iowa City West’s Ashton Barker at Night of Conflict next week.