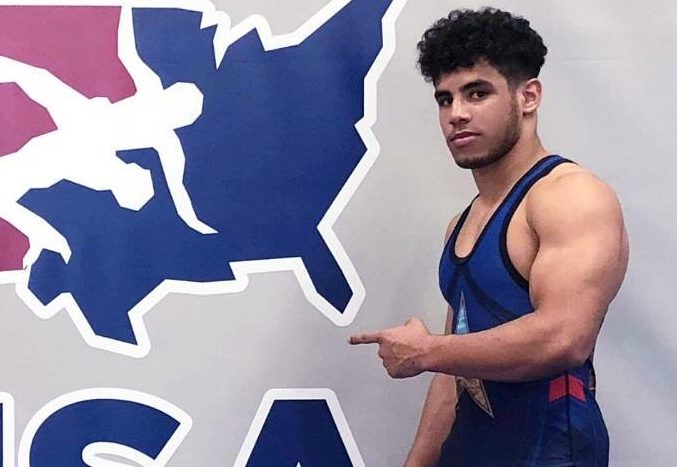 The Cyclones have added an impact talent in the middleweights as today former Cuban national and Arizona prep wrestler Anthony Echemendia has reportedly signed with  Iowa State. The news became public after Echemendia’s school news account posted on social media. A 2019 graduate from Sunnyside high school in Arizona, Echemendia burst onto the scene earlier this summer by winning Fargo in both freestyle and Greco-Roman this past July.

Echemendia has a unique background growing up as a Cuban national where he was a six-time national champion. In his first trip outside his native country on a training trip to Guatemala it was then that Echemendia defected and entered the U.S seeking asylum. He would later join Arizona powerhouse program Sunnyside, which has recently produced Penn State starter Roman Bravo-Young and Hawkeye 2020 commit Jesse Ybarra.

Originally Echemendia intended to join the US Army WCAP to continue his career of training to make USA Olympic Team. He is also slated to face Josh Saunders at next month’s Who’s Number One event being put on by Flowrestling. This year’s event will be hosted in Iowa City, inside Carver-Hawkeye Arena.