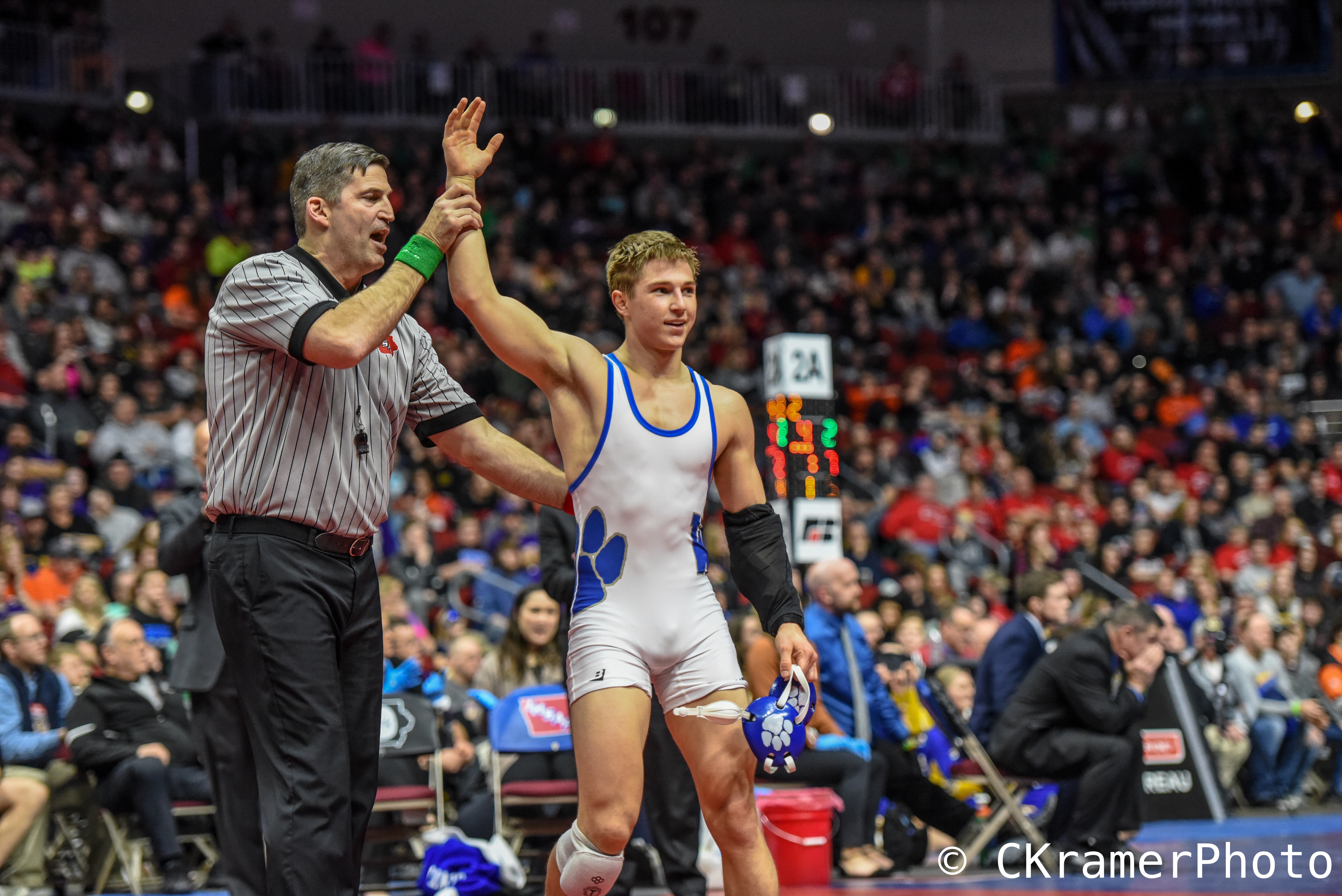 UNI’s class of 2020 got a little deeper today as they added the talents of Western Iowa product Wade Mitchell to the fold. A middle weight prospect from Woodbury Central, Mitchell becomes the third member of UNI’s 2020 recruiting class.

A three-time state medalist, Mitchell had his breakout season as a sophomore when he reached the 1A state finals. Last season as a junior Mitchell earned his first state title at 145 pounds. He was fifth as a freshman.