UNI Panthers add a big out of state commitment 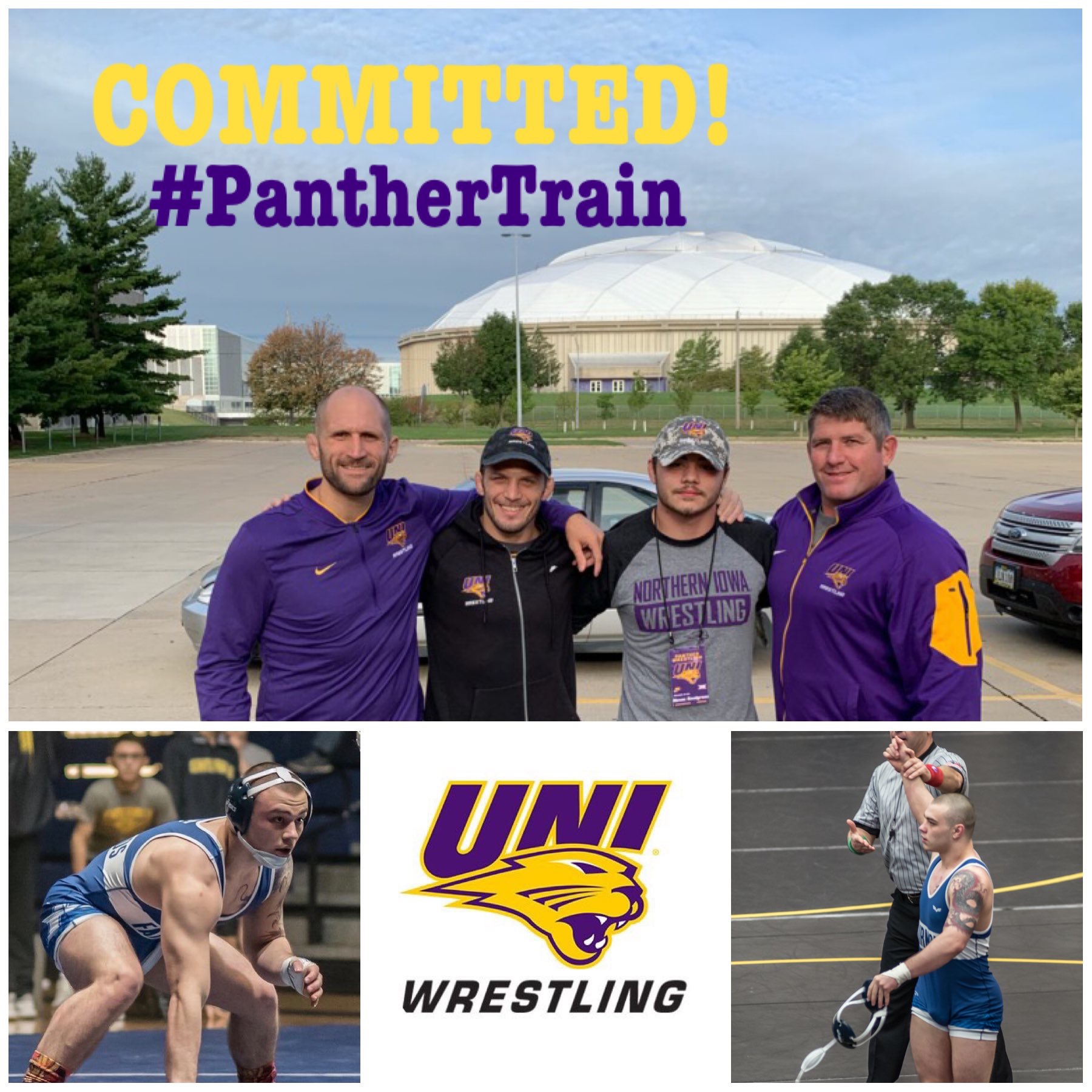 Snodgrass enters his senior season at Kettering Fairmont High School as a 3 time Ohio state place winner after placing 4th as a freshman and sophomore and 3rd as a junior. He was also a double All American at the Junior National tournament in Fargo this summer placing 3rd in both Freestyle and Greco Roman.

Snodgrass is ranked as the #39 recruit in the 2020 class by Flowrestling who also ranks him as the #6 170 pound wrestler in the country.