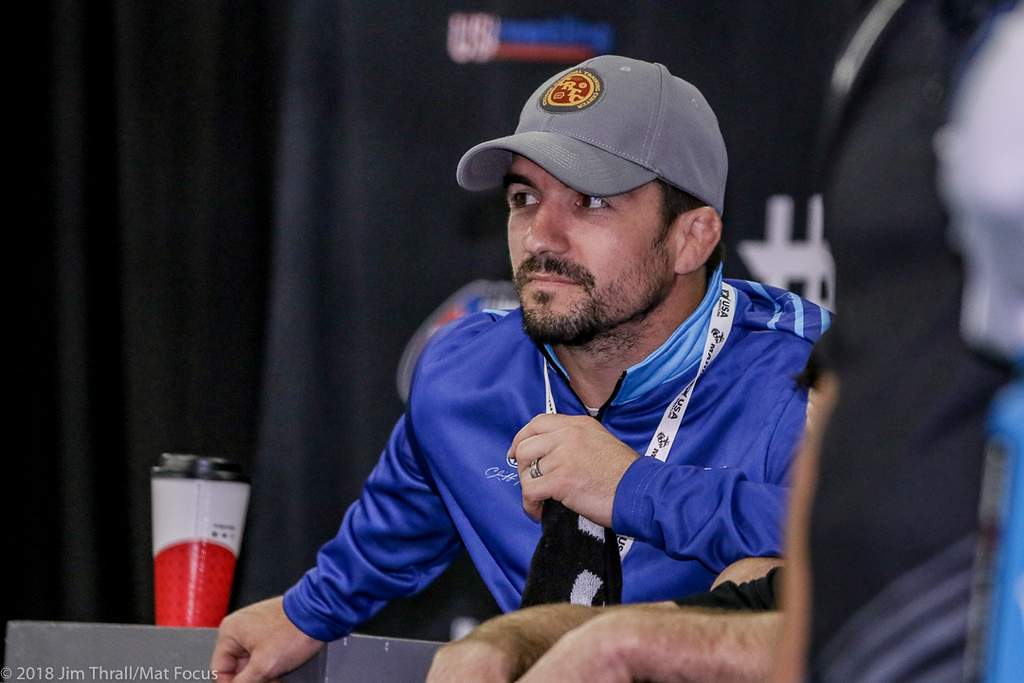 Joining Ross on the program was Iowa State’s assistant coach Brent Metcalf. The two talk about the Cyclones upcoming season. Later on the show the two look back at the 2010 NCAA season when Metcalf was the 149-pound starter on the Iowa Hawkeyes national championship team.