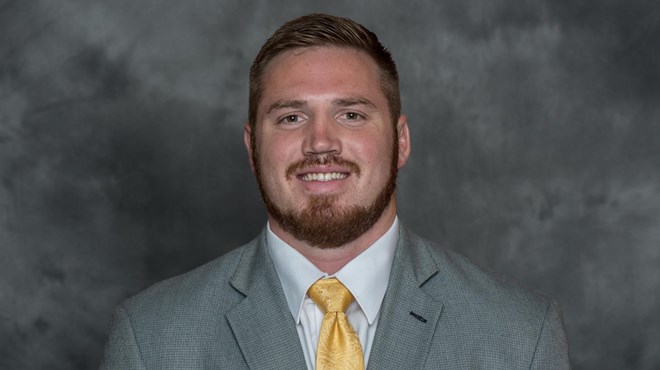 A minor adjustment has been made to the Iowa State coaching staff as today the team announced that Ben Durbin was hired as the team’s strength and conditioning coach.

Iowa State and former Associate Head Coach Mike Zaddick parted ways earlier last season which opened up room on the Cyclones staff for one new coach to join. Then departure allowed Brent Metcalf to slide into the paid assistant role, and then team later filled the volunteer role with Durbin in January.

Durbin will now transition into a different role on the team and this also means that the staff position will once again be open for a new face to join the team.

We’re excited to announce that Ben Durbin has been hired as our Strength and Conditioning Coach!

Durbin is a US Open medal winner, and has finished on the podium at several other senior-level competitions, the most recent a runner-up finish at the 2018 Cerro Pelado in Cuba. The Gilbert, Iowa native played four years of football at Wyoming and finished his career playing defensive line at Iowa State.

Recent graduate and four-time NCAA All-American Willie Miklus was announced as a grad assistant back in early April.