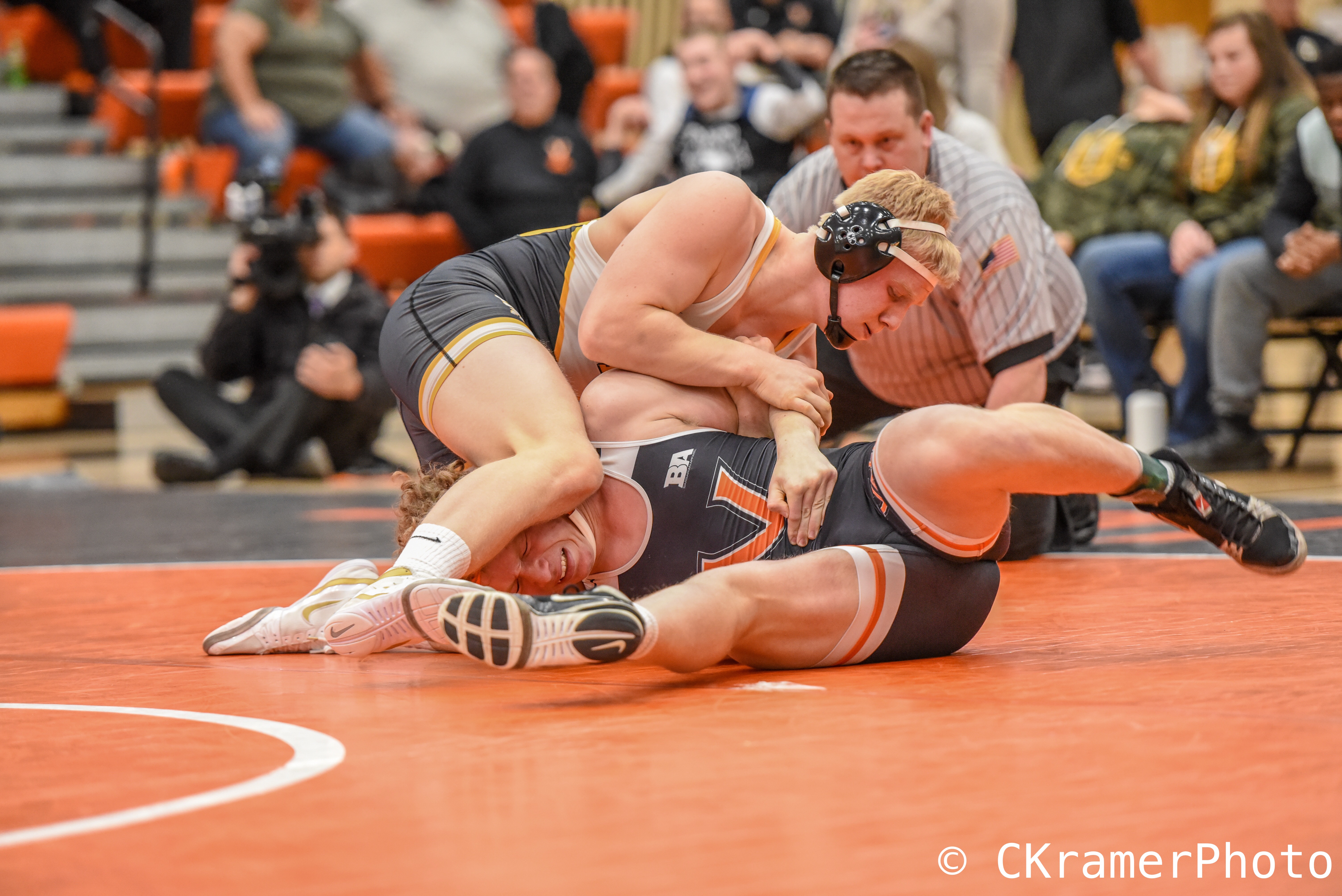 Hailing from Southeast Polk, Christenson looks to join a long line of Rams to compete for the Hawkeyes. Recently we’ve seen a pair of former Rams earning All-American status at Iowa with Alex Meyer doing so in 2016 and Cory Clark joining Iowa’s elite four-time All-American list from 2013-2017. His 2017 season ended in a NCAA title. Plenty of other Rams have ties to the Hawkeyes, including current roster members Aaron Meyer and Keegan Shaw, and current Southeast Polk assistant coach Jessman Smith was an All-American at Iowa.

He will join a loaded 2020 class that already features fellow Iowans Cullan and Colby Schriever of Mason City, Minnesota prep Patrick Kennedy, and Arizona’s Jesse Ybarra. The trio of Kennedy, Ybarra, and Cullan give Iowa three wrestlers ranked in the top 20 of The Open Mat’s Class of 2020 rankings, and while Christenson might not rate as a top 100 prospect (yet), the national ranking service does have him as the #15 overall wrestler at 195 pounds as a junior. That’s good for the third best junior at the weight overall.