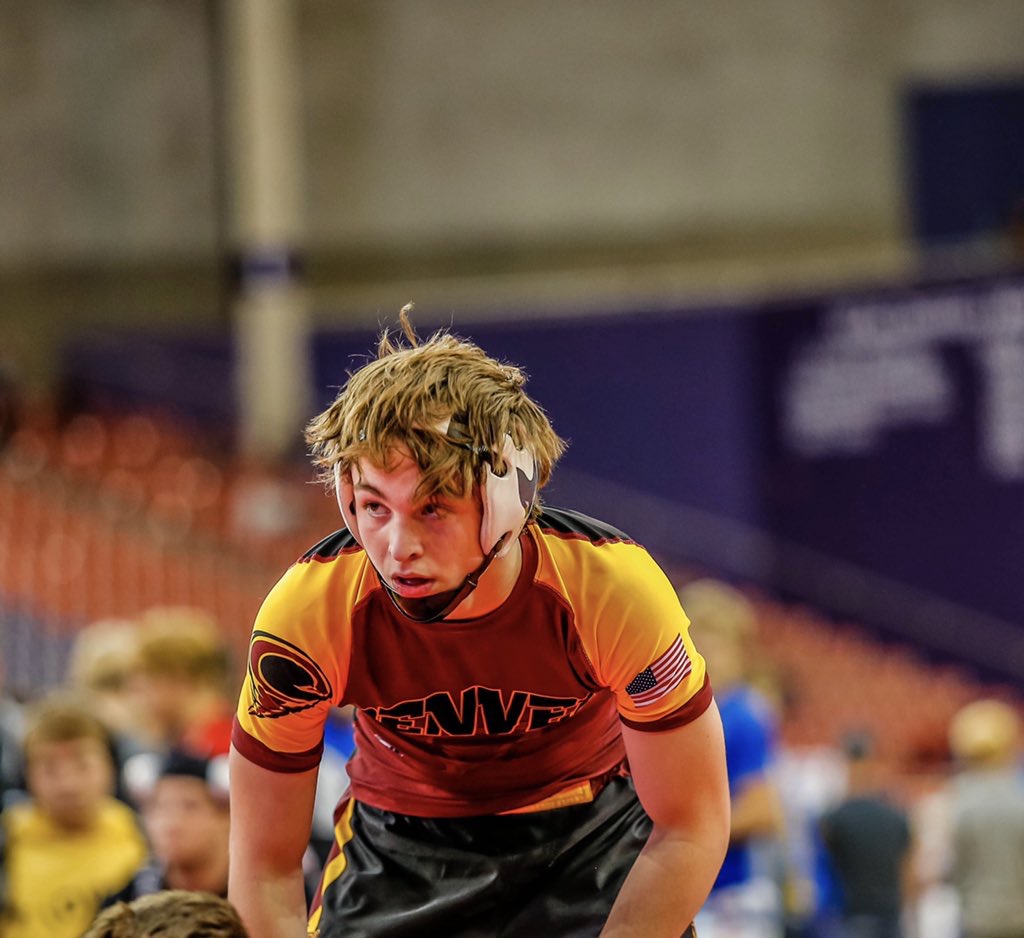 Missouri Valley enters the 2019 state dual tournament as a bit of a surprise. They ended up #11 in the most recent IWCOA rankings, but were able to benefit from hosting a regional dual. The Big Reds ended up being the highest ranked team in their regional and were able to knock off Woodbury Central 35-28 in the finals. Missouri Valley hopes to build on last years state dual performance that saw them dropping all 3 duals and finishing 8th. Even though they finished 8th, they were in a tight first round battle with Lake Mills, coming up just 9 points short. Lake Mills would go on to finish 3rd. Don Bosco will be the heavy favorite here, but we could see 4 matches between ranked state qualifiers should both teams elect to use their starters.

West Sioux is a team that just keeps improving year after year, and Lake Mills is a team that just keeps consistently producing in the postseason as a dual team. These two teams may only have 8 ranked wrestlers between the two of them, but few teams in class 1A have more kids in the 11-15 range than these two. West Sioux is hot off a district tournament where they put 8 wrestlers through to the state tournament. Lake Mills was only able to get 4 wrestlers through a very tough district. This could be the closest meet of the first round. Dont forget this is mostly the same Lake Mills team that pulled off a huge upset last year over Lisbon for 3rd where both teams surprisingly wrestled their full lineups.

Logan-Magnolia is a team to keep an eye on over the next couple of years. The Panthers might be a year ahead of schedule by qualifying for the state dual tournament this year. Almost half of their lineup at sectionals was made up of freshmen with 6, throw in a returning state finalist sophomore and you have one of the youngest teams in the state. This experienced Denver team may be too much for Lo-Ma, but we will get to see where some of these underclassmen stack up.

This should be a sneaky good first round dual. Don’t let the fact that Emmetsburg only has 2 ranked wrestlers fool you. They are another team that would have over half their lineup ranked if we ranked the top 15. If Emmetsburg wants to hang with Lisbon it will need to be by way of their non state qualifiers coming up big. Emmetsburg brings in an undefeated dual record to the state tournament, but they have yet to face competition on the level of Lisbon.

262 miles separate the towns of Hawarden and Gilbertville, and because of that these two have very little cross over of common opponents or teams they’ve wrestled. These two teams faced off first round of state duals last year where Bosco came out on top 65-8. Both teams look very different than last year though with the additions of talented freshmen, and quality new faces. If this dual happens we could potentially see 4 matches between ranked wrestlers. Those 4 matches could be headlined by a #1 vs. #2 matchup which is a state semifinal throwback from 2017 where Allard topped Kimball 3-0.

Hang on tight, folks. This one should be a fun one. These two teams will meet in the exact same spot they met a year ago. Last year Denver topped Lisbon 38-35 in the semifinals to advance. If both teams wrestle straight up we could see 2 matchups of 1 vs. 2, add that to the one from the Bosco/West Sioux dual and this will be a fun round. Don’t be surprised to see these two teams doing a lot bumping wrestlers around though. Winning the flip will be imperative.

When the dust settles at the end of the day on Wednesday, we could be looking at a rematch from last years state finals where Bosco topped Denver 38-27 in a meet that wasnt decided until the final match was over. The Cyclones and Dons met in a dual once already this year also. Don Bosco came out on top in that one 48-22. You can bet money the dual will look very different than the first go round though. The Cyclones lost almost every swing match, which should not be expected to repeat itself. Especially since the dual will be wrestled in a neutral venue as opposed to inside a gym in Gilbertville like the first time. Each team was without a state qualifier that night on December 6th. Denver was short Logan Meyer at 145 and Bosco was without Easton Larson at 132.

Results from the first meet

One thought on “Class 1A State Dual Championships Preview and Predictions”